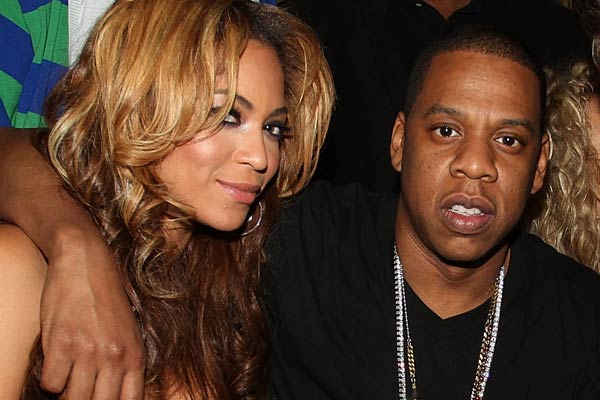 Yesterday Jay Z and Beyonce pledged to go Vegan, well for 22 straight days that is. Jay Z posted a note saying that the couple would be undertaking the vegan diet as a challenge. This challenge is motivated by Jay Z’s friend Marco Borges who began an initiative called the 22Days Challenge. Marco Borges is, besides inside the Carter family circle, an exercise physiologist.

22Days nutrition plays off of the theory that “Psychologists have discovered that it takes 21 days to make or break a habit.” The goal, according to their website, is to help people achieve healthier more balanced lifestyles. They also promote global consciousness and mental health.

The couple began their challenge yesterday, December 3, which is one day after Jay Z’s 44th birthday. Jay Z alluded to the mystical element of the timing of their challenge in his letter to the public. He said that the reason that they have chosen to start now is that 2+2=4, it is his 44th birthday, half of 44 is 22, and also that their diet would end on Christmas Day.

The timing actually makes perfect season. This time of year Americans are always complaining about how hard it is to not gain weight, let alone lose weight, during the holiday season. First there is Thanksgiving, then the days of Christmas cookies that lead up to another gigantic feast on Christmas Day and add on a little too much alcohol on New Year’s Eve.

But Jay Z and Beyonce’s vegan diet is a great way to help shed a few pounds in-between the two momentous feasts.

There are no plans as of right now for what the two music stars will do after their challenge. “A semi-vegan, a full plant-based diet? Or just a spiritual and physical challenge? We’ll see…” Jay Z writes. One thing is for sure, this does not seem like a family that will be slipping into complacency any time soon.

Stay tuned if you want to follow Jay Z and Beyonce’s progression through the 22Days Challenge. Jay Z says that he will post updates along the way and also asks that any “professional vegans” reading will help him and his wife out by telling them great vegan restaurants and recipes to help get them through this challenge.

Jay Z is right now riding the release of his Magna Cart Holy Grail album and is also in the midst of working on a collaboration with Barney’s for a holiday line of limited edition products. The collaboration has received some criticism lately when an investigation found that Barney’s was discriminating against black shoppers.

By all accounts, Jay Z will continue the collaboration with Barneys but has used these examples of racial profiling to get him a leadership role at Barneys where they will discuss racial profiling. Jay Z wrote that now, “I am in a unique position to use my voice to affect change to this disturbing issue.

Beyonce has also been busy lately. She recently released a new song “God Made You Beautiful,” which was a part of a trailer for her February documentary Life is But a Dream.

Jay Z and Beyonce form one of the most powerful and highly praised relationships in the world right now. Their vegan diet is sure to grow awareness of healthy lifestyles as we all wonder what holds new for the couple after Christmas.

2 Responses to "Jay Z and Beyonce Plan to Go Vegan"