By Alexandria Ingham on December 13, 20132 Comments 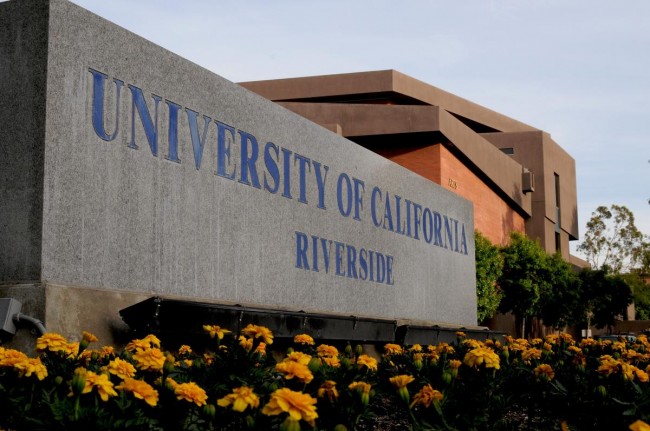 A new case of meningitis has been reported. This time, it is at a new campus, and those possibly infected have been informed. The new meningitis alert comes from the UC Riverside campus.

The staff member has not yet been identified, but was initially treated in the ICU. He has now stabilized, and his risk has been downgraded. Tests are being carried out to see whether the strain of the disease is the same as those seen at other universities around the United States.

This is not the first University of California campus to be on meningitis alert. In November, four students at the Santa Barbara campus contracted the disease, with one student having his feet amputated due to the condition. All students who were in close proximity with the Santa Barbara students have been given antibiotics, and there have been no reported cases since the fourth.

Princeton University was the first American school to issue a statement about the disease spreading around its campus. Eight students were hospitalized with the bacterial infection. This was a trickier situation, since it was a strain of meningitis B, which is not vaccinated against in the United States. Students at Princeton were offer the European vaccine from December 9, after receiving FDA approval.

The recent case shows how serious officials are treating bacterial meningitis. After receiving the alert of meningitis now at the UC Riverside campus, around 24 people were informed to look out for symptoms. They have not been given any antibiotics as a preventative measure. However, five close family members of the employee have been given the medication.

It may seem that there are many cases of the disease, however it is rare. There are around 4,100 cases a year in the United States, which lead to around 500 deaths. The most common form of meningitis is viral, but this is not as dangerous.

Those who live in close quarters are more likely to suffer from bacterial meningitis. This is because it spreads quickly through the air. Prolonged touching can cause it to spread, although coughs and kissing are the two most common ways for it to spread. It makes sense that college students and employers or military personnel are more likely to suffer from the disease. The good news is that it is not as contagious as the flu or common colds.

It is possible to prevent most forms of meningitis. Infants are usually given the Haemophilus influenzae type b (Hib) vaccine. There are others, which are given depending on risk factors and age. For those who have come into contact with someone with the bacterial disease, antibiotics are usually prescribed. Whatever type of treatment is given, it is important that it is given as soon as possible.

According to G. Richard Olds, the UCR School of Medicine dean, catching the disease early means that the outcome is usually good. It is best to catch it before a patient loses consciousness.

The employee of Riverside campus is not the only case in the area. This year, there have been 21 cases in Riverside county alone. Students and staff at UC Riverside now need to be on alert for signs and symptoms of meningitis.