The Internet Censored by Police Without Court Order 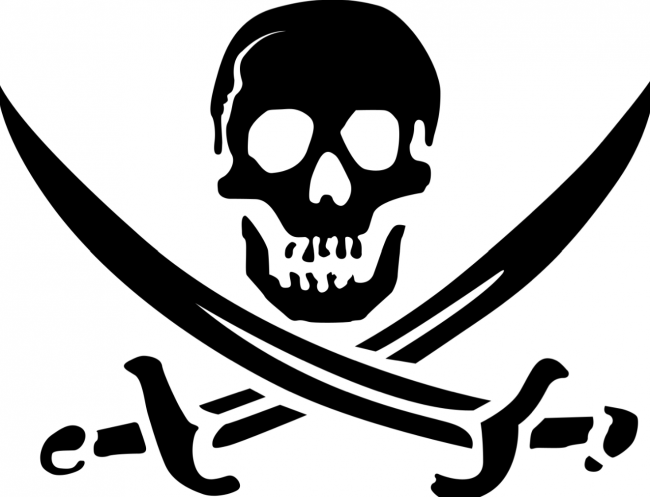 The internet has been globally censored by British police, without court order, in order to locate suspected web-pirates worldwide. The Police Intellectual Property Crime Unit (PIPCU), acts upon tip-offs that come from copyright owners who want to see an end to websites that are involved with piracy.

The process of censorship involves cease-and-desist letters accompanied by pressure on advertisers not to fund the site. PIPCU uses threats towards the domain registrar in order to make them revoke the address, without any formal order from the courts.

It is entirely up to them to determine whether a certain website needs to be eradicated from the Internet, and the unit has recently reported on the success of Operation Creative, which was a three month long campaign. The outcome saw 40 websites, who had been accused of copyright infringement, shut down or moved to a different address. None of the administrators of the invalid websites, nor their registrars, were served with a court order.

This process of censorship entails investigators who are employed by notorious copyright protection vehicles to search the Internet looking for websites that share copyrighted content.

They then dispatch this information to members of PIPCU, who decide whether they should strive to remove the site or not. If the website gets blacklisted, the unit will write to the alleged offender, asking them to stop making an earning from piracy. If that does not work, which in most cases it doesn’t, the unit will ask a network of over 60 advertisers, to stop helping fund a site that is promoting illegal copyright.

If the site continue to remain in business, PIPCU will deliver a letter to the registrar, asking to adjourn the domain name. There is no court order, and this documentation serves as a threat, implying that they will make the registrar’s official recognition invalid, unless it suspends the site.

The document also asks the registrar to redirect users to a page, which displays the PIPCU statement. There are also banners of copyright protection groups and legal content providers – something that people have claimed in fact looks like free advertising itself, and this is how the internet continues to be censored by the police, without court order.

It has been argued that the organization is on nothing more than a “power trip,” acting upon a lack of legality.  The recent blocking of the Pirate Bay, Kickass-Torrents and other infamous pirate websites was implemented through the courts. Contrastingly, PIPCU sends out its documentation without having any legal authority to serve the penalty.

According to Mark Jeftovic, CEO of the Canadian hosting company EasyDNS, removing domains without a valid reason goes against every Domain Name System regulation in the book. If more registrars follow this example, PIPCU could be forced to change its tactics.

As the internet is now being globally censored by British police, without court order and a legal framework to work alongside, people are beginning to wonder whether PIPCU has any right to persist in the activities it has recently engaged in.