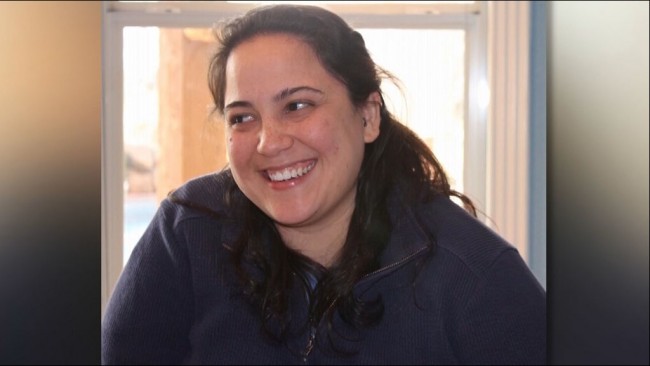 A Texas judge ordered that life support be withdrawn from a brain dead pregnant woman today.  The case of Marlise Muñoz had attracted much attention and controversy in recent days as after being declared brain dead, life support was maintained in order to sustain her pregnancy.

He husband Erick Muñoz had filed a lawsuit against the hospital in an effort to have life support functions terminated as he, and medical experts, believed that the unborn child was not viable.   The judge’s order today sides with Mr. Muñoz and requires the hospital to declare Marlise legally dead and withdraw life support by 5pm local time on Monday.