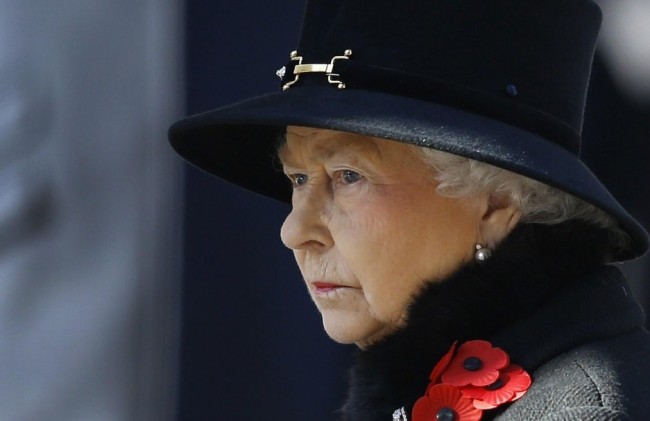 Elizabeth II needs to cut costs as her reserve funds have dropped to just £1 million (over $1.6 million), and some ideas to help with that have recently been released. The Washington Post shared some tongue-in-cheek ideas, but there are some serious ways for the royal family to reduce spending and increase income to help deal with their financial mess.

Opening Buckingham Palace, for more days during the year, is one of the options offered by the Public Accounts Commission, which created the report about the royal family overspending. According to the committee, the palace is only open to visitors 78 days of the year. While this brings in half a million visitors every year, there are plenty more opportunities to open the doors.

During December and January, most years, the palace is open for private tours. They cost £75 (about $125) per person. Buckingham Palace is then closed for visitors until August and September, where it is open to the public for £34.50 ($57) per adult for the full Royal Day Out, covering all the areas of the palace. There are group discounts available, but it would still be enough to justify opening it for an extra two months per year to bring in more revenue.

Buckingham Palace was never opened for the royal family to bring in revenue to sustain its living costs; it was a way to bring in money to pay for Windsor Castle renovations after the 1992 fire. After it proved popular, the visits remained. However, it now seems to be one of the favourite ideas to help Elizabeth II raise more income during a time she needs to cut costs.

Many people will think travel is the way to cut costs. The royal family travel the world on official business, but the expenses have decreased over the last year. Hospitality and property maintenance have barely changed, so they could be realistic areas to cut costs this year.

E! Online suggested the royal family could make money by charging people to see members of the royal family, including the third in line for the throne, Prince George; Royal Commentator for the CNN Victoria Arbiter made it clear this would never happen. She explained there have been very few photos already. She did confirm that Elizabeth II is looking for ways to cut costs and is working with the British government. That could include opening the palace more, or opening more rooms within.

Either way, Elizabeth II needs to cut costs or bring in more revenue, and needs to get creative to come up with effective ideas to help.

One Response to "Elizabeth II Needs to Cut Costs: Ideas to Help"