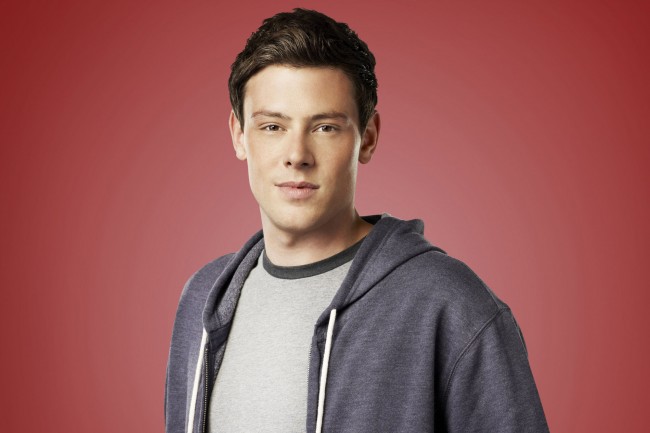 Unlike previous years where acts have caused controversy, the Grammy Awards technical team did it this year by spelling Cory Monteith’s name wrong during the tribute. The awards show does a tribute segment to remember those who had died in the previous year, so it was no surprise that the Glee actor would be featured.

Usually it is acts that cause the controversy. Last year, Kanye West caused trouble after not winning the Best Album award. However, this year the producers caused the issue and fans of the late actor were not about to let them get away with it. Shots of the montage have now been shared all over the internet, with Monteith spelt “Montieth” instead.

Some fans made a joke on Twitter about someone getting fired, while others took it more seriously by expressing their disgust in the “disrespectful” act.

Monteith jumped to fame from the beginning of Glee, the TV show about a high school glee club. He played main male character Finn Hudson, opposite on-screen girlfriend Rachel Berry, played by off-screen girlfriend Lea Michele. After his premature death in July 2013, fans, co-stars and those close to the star were all heartbroken. He death was ruled accidental due to an overdose of heroin and alcohol. The 31-year-old had been in rehab to combat his life-long drug addiction.

Glee did its own memorial episode in October, titled The Quarterback, but that has not been enough and there will be a special 100th episode addressing his death. Fans will see most of the original cast back on the set for the two-part special. 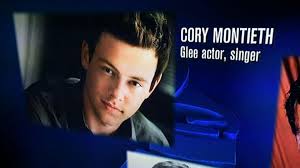 Spelling Monteith’s name wrong in the tribute was not the only controversy from the Grammy Awards. A number of those who had died during the year were not even included, predominantly those from the heavy metal and rock genres, which annoyed many fans.

The tribute section usually showcases the deaths of those who have won awards in the past, according to Joe Lynch of Fuse.TV. However, Slayer co-founder Jeff Hannaman was missed out. The band has won two Grammys in the past. Hannaman died at the age of 49 from liver failure. DJ Kidd Kraddick was also missed out, which annoyed Ryan Wood, producer at WFAA Channel 8. Wood took to Twitter to complain that other DJs had been mentioned in the tribute, but not Kraddick.

Clive Burr was also missed out of the tribute, which angered heavy metal fans. Lynch continued that missing out the Iron Maiden drummer, along with Hannaman, was a snub at the genre the awards show is known for undervaluing.

This is not the first time important names have been left out of the tributes. The Emmy Awards saw Jack Klugman and Larry Hagman missed out. The Grammy Awards missed out Eartha Kitt in 2012.

Some people used this has a chance to make some joke departures, including Justin Bieber’s career and Miley Cyrus’ innocence.