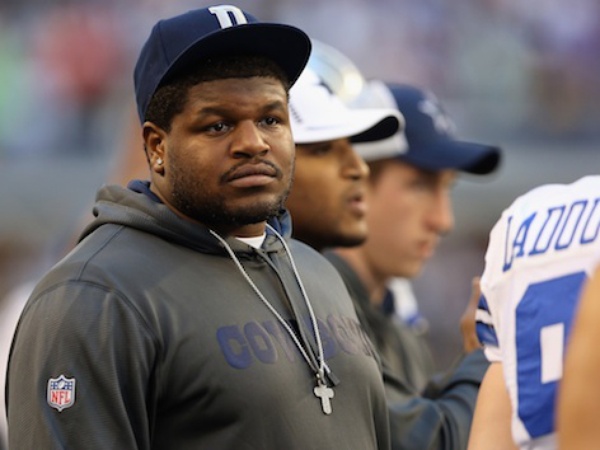 A jury deliberated and finally came back with a verdict for Josh Brent on Friday. The former Dallas Cowboy was sentenced with 10 years probation for the DWI crash that killed his best friend and teammate, Jerry Brown Jr. Brent did not escape jail and will be mandated to serve 180 days within the prison walls and pay a $10,000 fine.

Earlier this week, the same jury panel convicted Brent of the 2012 accident. Brent had been drinking and Brown Jr. was in the passenger seat of the car. The high speed accident resulted in a rollover that took the life of Brown Jr. in December.  The pair had left a Dallas club where many players from the team had been partying. Originally, Brent may had faced 20 years in prison.

The jury has released their decision. Josh Brent has been sentenced to 10 years probation, 180 days in jail and a $10,000 fine. The jury concluded their decision within an hour. The judge stated Brent was not the first Dallas Cowboy to kill another person with a car, but he hopes he would be the last.