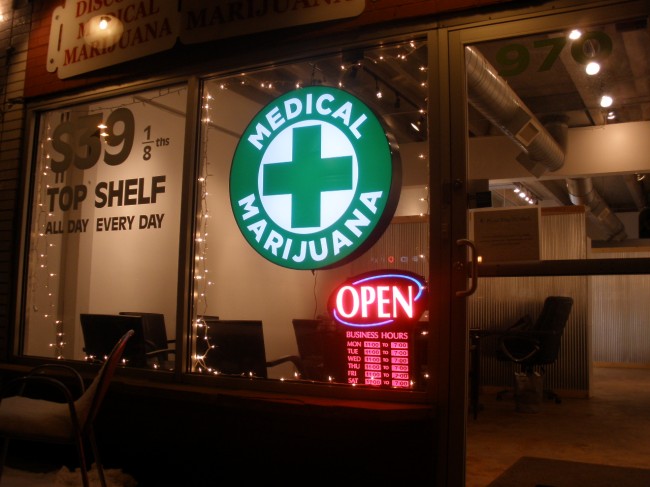 On Friday the Massachusetts Department of Public Health revealed the much-anticipated list of companies who will be awarded licenses to operate medical marijuana dispensaries in their state. The DPH, who was assigned the task of implementing 2012’s voter-approved Massachusetts Medical Marijuana Initiative (known as Question 3), was allowed under the law to issue 35 licenses with a five-per-county cap. In this round, the DPH chose only to approve 20. The law also requires all 14 counties to have at least one dispensary, but four counties at this time remain without a dispensary.

Additionally, eight candidates who were considered by the DPH to be highly qualified did not receive approval for their proposed location. According to the director of Massachusetts’ new medical marijuana program,  Karen van Unen, the DPH has invited these candidates to seek a change of location. If they choose to do so, they will face an abbreviated review process, the results of which should be announced by early June. It was not immediately clear when or if the remaining licenses that would bring the total up to the allowed limit of 35 would be granted.

In the initial process that began last year, there were 181 applications submitted. Out of those,  158 were approved to advance to the second phase. About 100 of the 158 paid the $30,000 application fee to participate in the second phase. The 100 finalist applicants included a former state senate minority leader, a former member of Congress,  at least five medical doctors, a former secretary of public safety, and a senior staff member of a respected drug treatment program.

The process of obtaining a medical marijuana dispensary license in Massachusetts was not without its challenges, including some befuddlement on the part of applicants about who specifically would choose the licensees.  It was applicants’ understanding that a primary expert panel would score the applications before passing them on to a secondary expert panel, but it now appears that only one expert panel was involved. In addition, Cheryl Bartlett, the Massachusetts Public Health Commissioner, was expected to make the final decisions on licensees. Over the last few weeks, however, it was declared that van Unen would make the call.

When three of the licenses were awarded to the same company, whose president is William Delahunt, former U.S. Rep. for Massachusetts’ 10th congressional district from 1998 to 2012, some declared the selection process tainted. A press release issued by the Massachusetts Republican Party argued that the process should be shut down completely and an independent commission appointed because Delahunt received $500 from Bartlett in 2007 and Unen reports to Bartlett.

If Massachusetts is any indicator, obtaining a license to run a medical marijuana dispensary may require more than a little political or social cache. Fly-by-night operations just do not cut it in this ultra-competitive market. Meanwhile, there is already a drive to put an initiative on the November 2016 ballot to legalize marijuana for recreational use.  Questions abound about whether the independents will have a chance to obtain a license to sell marijuana and capitalize on the Green Rush that they are responsible for creating.