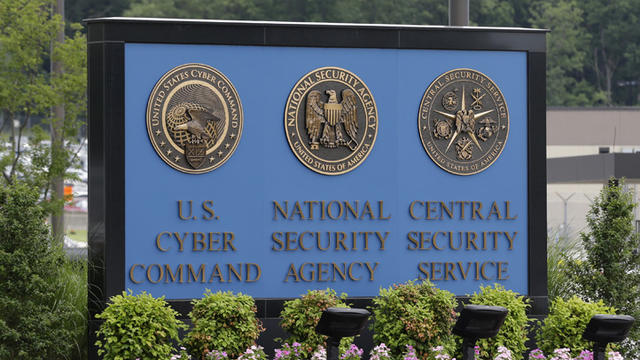 New York Judge William Pauley  ruled on Friday that  NSA phone surveillance is lawful. This apparently means that Judge Pauley agrees that collecting phone conversations from each and every American is necessary because every American could potentially be considered a terrorist.

The Fourth Amendment to the Constitution clearly prohibits unreasonable searches and seizures, and also states that a warrant is required, to be sanctioned judicially, and supported by probable cause. I don’t believe every American is a terrorist, so they should not be treated as such. If the NSA wants to treat us all like terrorists and search and seize our private information, legally they need to prove that they have suspicion of a threat and get a warrant.

Unfortunately many Americans do not even know their Bill of Rights, therefore they look at the situation and turn the other cheek, even when rulings like this of Judge Pauley come down saying that NSA phone surveillance is lawful.

There are some Americans that actually see how serious this situation is and have taken action. The American Civil Liberties Union has petitioned against this Constitutional abuse, but Judge William Pauley threw it out stating that the program was vital to preventing an Al-Qaeda terror attack in the United States.

This brings us back to the case of Edward Snowden. Edward Snowden was a former NSA contractor and the whistleblower on the very unconstitutional Washington electronic eavesdropping. This brave man warned us about the NSA spying on everyone’s personal phone conversations. He is now a fugitive according to American authorities.

The question now is who can we trust? Can we trust the NSA when they say they are using this program to prevent terrorist attacks? Can we trust them after we learn that they are capable of keeping such a secret? How does collecting bulk telephone metadata aid in finding a possible terroristic threat? Why does the FBI terrorist list contain Americans who have done no more than stand up for their rights, or fought for liberty?

The NSA denied that they were eavesdropping and collecting our personal data. Then when more and more people were supporting Snowden and believed him when he leaked the NSA secret, they admitted that they were collecting everyone’s personal information. They tell us to be adult about it. Yes, lets just let them pry into our personal lives…because according to the 9/11 Commission “missing such a threat could be horrific”.

In that case, let us take a look at liberty vs. security, and determine which is more important. Should we give up liberty for security? Is it worth it?

In history when a government is given permission to take away the people’s rights, it gives the government ultimate control. “Well it’s just our phone data…it’s not that big of a deal,” people will say. But that’s where it starts. If we give them something, they will keep taking little by little until we have no freedom, no rights, and no individual responsibilities. It is a very scary thought, and our forefathers warned us of this, hence, the Constitution of America.

Lucky for us, last week a White House panel recommended that Obama limit  NSA powers in a three hundred page report suggesting 46 recommendations installing safe guards and limiting scope of the program. Gee, that just might help me sleep better at night…I feel much better knowing that the NSA spying on me is slightly limited…even though it is completely illegal, yet no one is penalized. But just like they told me, I should turn the other cheek and be “adult” about this because I, as a potential domestic terrorist, put all my trust in my government.

Judge Pauley has done a disservice to Americans by ruling that the NSA’s phone surveillance is lawful.