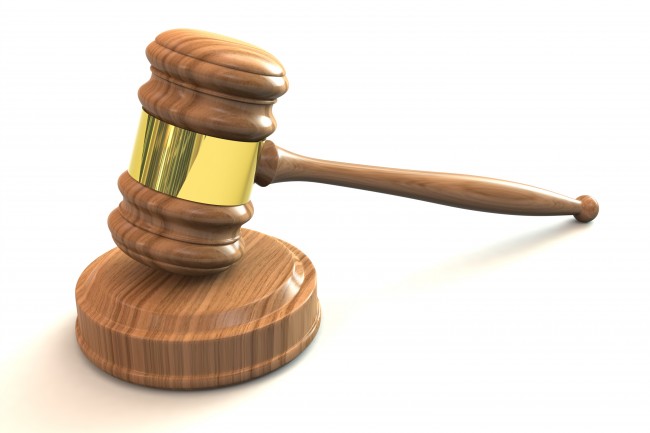 In a controversial decision, a United States appeals court overturned a former ruling to deny a convicted murderer the right to have taxpayer-funded sex reassignment surgery. The latest appeals court ruling will allow Michelle Kosilek, formerly known as Robert Kosilek, to go through with the gender swapping surgery while serving a life sentence since 1990, for killing his wife.

Cheryl Kosilek, Robert’s wife at the time, was a volunteer drug rehabilitation counselor that thought she could cure Robert of his gender identity disorder. Cheryl Kosilek was later found strangled with a rope and wire and her body discovered in the back seat of her car at a mall parking lot after the mall closed for the night on May 20, 1990. Robert Kosilek called into the police station that night checking to see if his wife was involved in a car accident because she didn’t come home. A taxi driver testified at the murder trial that he picked up Robert Kosilek at the same mall parking lot that afternoon and drove him to a store a half-mile from the Kosilek residence. Robert Kosilek, dressed as a woman, would be picked up by police a few days later for suspicion of driving under the influence of alcohol. While in police custody Kosilek would eventually confess to his wife’s murder and ask police for help from a psychiatrist.

Kosilek would be incarcerated for 10 years until he filed his first law suit against the Department of Correction in the year 2000. Two years later a United States District Court judge made a ruling that would make treatment for Kosilek’s gender identity disorder available, but ruled that sex reassignment surgery would not be funded by the taxpayer with his decision. Kosilek would then sue the Department of Correction again in 2005 with his argument saying that the surgery was his medical necessity.

The now 64-year-old Kosilek would eventually win a verdict in 2012 when United States District Judge, Mark Wolf, would rule that the Department of Correction must provide the murderer with his surgical request to swap genders. The Department of Corrections filed an appeal to judge Wolf’s decision saying that the murder already receives adequate treatments for his gender identity disorder which included laser hair removal, psychotherapy, and female hormones.

Prison officials testified that the treatments that Kosilek received worked to ease the stress and anxiety that his gender identity disorder caused. Other experts also testified in support of the prison officials and stated that bringing in independent medical experts to support Kosilek’s surgery was not needed. The third-party medical experts recommended that Kosilek undergo the sex reassignment surgery as a final step in treatment for the disorder.

Another concern presented by the Department of Corrections was protecting Kosilek from any sexual assaults on the prisoner if he were to be transformed into a woman being detained in an all-male facility. The judges did not buy the Department’s concerns and cited a review conducted by prison security after Kosilek lived safely as a woman among the male prisoners. At that time Kosilek wore women’s clothing and cosmetics and even developed breasts from taking the female hormones.

Friday’s decision by the U.S. 1st Circuit Court of appeals was a split decision. Judge Juan Torruella said that the ruling went “beyond the boundaries of protections offered under the Eighth Amendment.” Judge William Kayatta Jr. and Judge O. Rogeriee Thompson disagreed with Torruella and ruled that it was their “obligation to enforce the constitutional rights of all people” and that includes prisoners. Kayatta Jr. and Thompson would also state that receiving the medical treatment for sex reassignment surgery is one of Kosilek’s rights, even though the treatment may seem odd to some people. If the surgery (which can cost over $50,000) is not paid for by the medical provider for the Department of Corrections, the taxpayer may be left to fund Kosilek’s request.

One Response to "Sex Reassignment Surgery Funded by Taxpayers?"