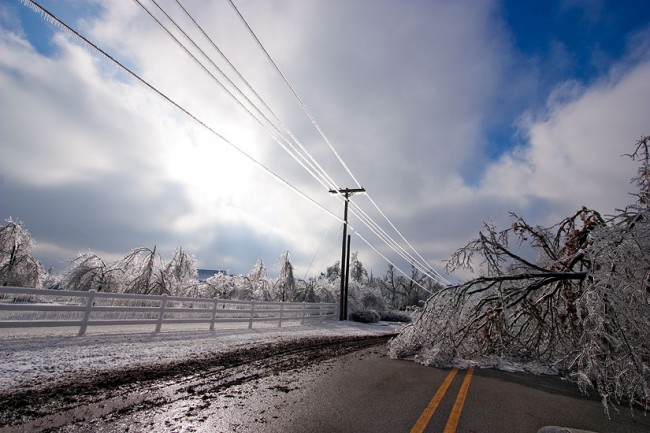 Arkansas news channel THV11 is reporting that the state’s governor, Mike Beebe, has declared a state of emergency.

The declaration came in response to power outages within the state following an ice storm which has left many unable to travel to work or school.

The governor noted that the state of emergency would remain in effect until either February 18, 2014 or when emergency conditions have ended.