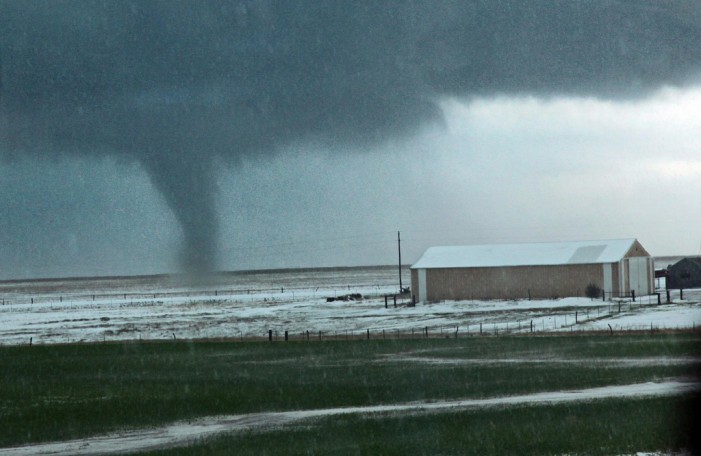 The National Weather Service has issued a tornado watch at 12:05 a.m. Central Standard Time (CST) on Dec. 23, 2015. According to the NWS Storm Prediction Center in Norman, Okla., the watch in effect from 12:05 a.m. until 7:00 a.m. CST. Affected areas include East Texas, Northwest Louisiana, Southwest Arkansas, and Southeast Oklahoma. There is […]

In Saline County, Arkansas, a teen experiencing a bad earache on Tuesday morning pulled a live 4 inch long centipede from his ear. Grant Botti, 14, felt something moving around inside his ear canal. Much to the teen’s surprise and shock, when he investigated and pulled out what was causing his earache by the creature’s […]

Josh Duggar of ’19 Kids and Counting’ Accused of Child Molestation 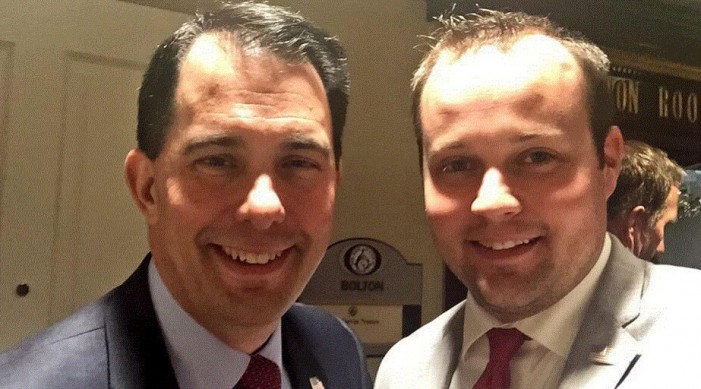 Josh Duggar of the hit TV show, 19 Kids and Counting, has been accused of molesting young girls in 2002 and 2003. He is the oldest son on the TLC channel’s top show, and has issued a public apology saying he was very young and irresponsible and his actions were unforgivable. Duggar posted on Facebook that he was […]