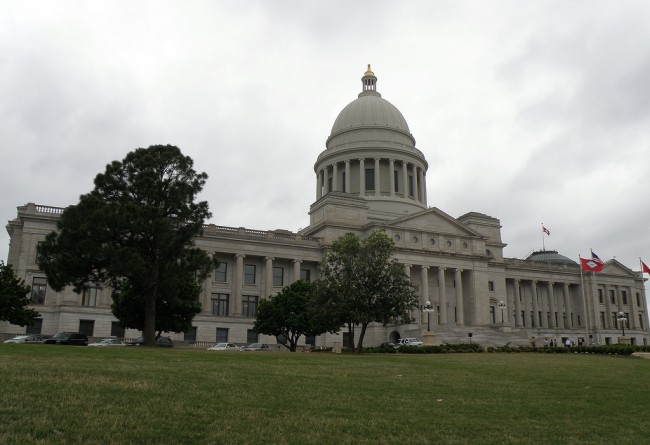 On Wednesday evening, just a few hours following Governor Asa Hutchinson stating that he would, in fact, not sign House Bill 1228 in its current format, both House and Senate Republicans immediately drafted additional amendments to two separate bills, in expectation of keeping the Religious Freedom Restoration Act afloat in Arkansas. Members in Arkansas Legislature agreed on a new plan that allows the Religious Freedom Restoration Act to be added as a “sub-chapter” to two separate, but existing bills. They added language in the bill that, “this act be interpreted consistent with the RFRA of 1993.” Governor Hutchinson stated this was the way in which he desired the bill to be interpreted from the beginning.