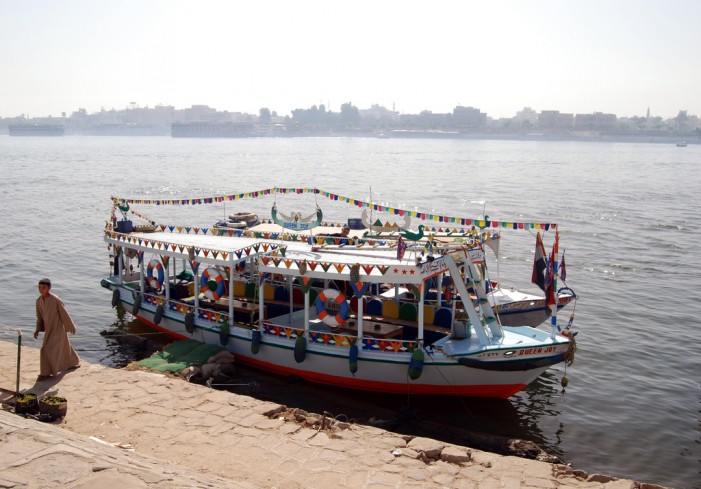 Late on Wednesday night, a transport ferry carrying around 20 people sunk in the Nile River. The accident happened on the water in an area known as Giza’s Waraq near the Nile River Delta, around 150 miles southeast of Alexandria, Egypt. The latest reports show that 12 at least people have been confirmed killed as […] 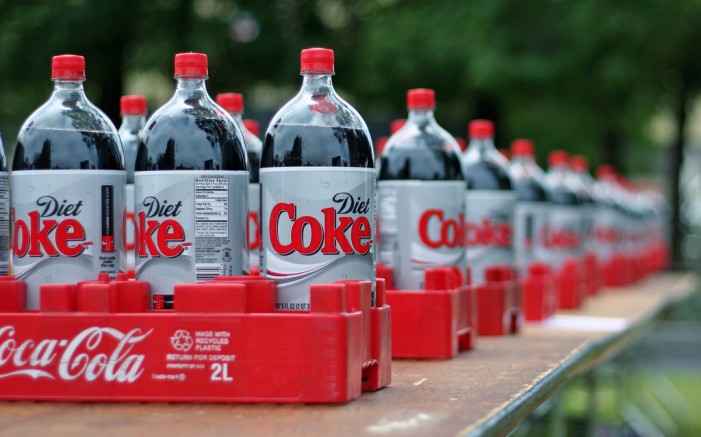 For those who enjoy an ice-cold Diet Coke during lunch or at work, the once-popular product may never be seen again in the future due to drinkers of the nostalgic refreshment becoming extinct. According to Coca-Cola, their Wednesday earnings report shows a seven percent decline in consumer purchases over the last financial quarter. Business experts […] 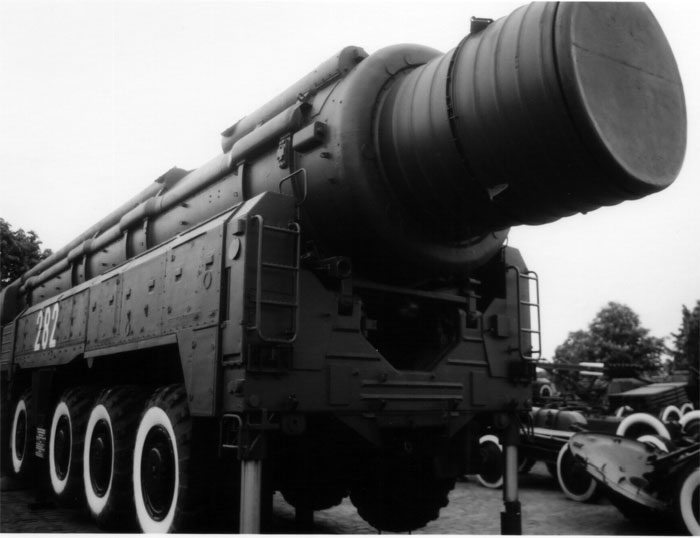 According to South Korean government officials, a long-range missile has been placed on a launch pad by the North Korean military as of Wednesday morning. Sources have stated that a “new” type of missile has been positioned on the initial launch pad at the Sohae Satellite Launching Station just north of Pyongyang. The site is […]