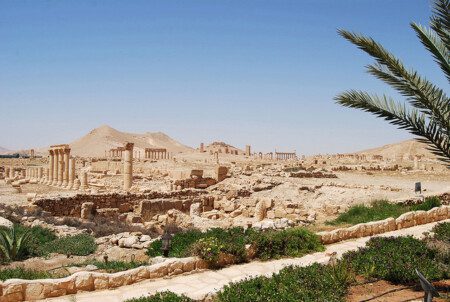 Three Spanish journalists have been confirmed to be missing and are also believed to have been kidnapped in the conflict zone in Syria, according to sources from the Federal Association of Spanish Journalists (FAPE). There have been no groups that have come forward to claim responsibility for the missing journalists as of yet.

The reports of the possibly abducted individuals comes out of Aleppo, the warn-torn capital of the nation at civil war. According to a statement from the nation’s diplomats, the names of the journalists are Ángel Sastre, Antonio Pampliega, and José Manuel López.

There have been reports that the Islamic State-backed extremist group Al-Nusta may be behind the alleged kidnappings. The group has terrorized the streets of Aleppo since the fall of the nations government. Currently, rebels and government-backed forces are battling in the streets for control of the city.

The exterior minister stated the journalists were working in a very dangerous area of the world. Spokesman José Manuel García-Margallo told sources that city officials they are, “working on it [the situation],” and will continue to update the media on the location of the missing journalists.