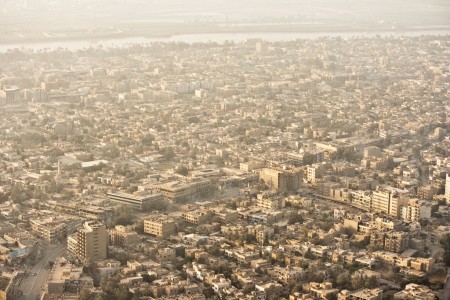 Late on Tuesday evening, two car bombs were set off in separate areas of Baghdad, Iraq, killing at least 19 people and wounding scores more, according to local police spokesman. The areas in which the car bombs struck were predominately Shiite areas of the city. The Shiite people in Iraq and surrounding areas have been victims of violence of years due to their religious sect of Islam.

The first attack wreaked havoc in the center of a busy downtown street in the neighborhood of al-Jadida on the eastern side of the capital. According to a police colonel, “seventeen people were killed and 43 wounded,” was the total from the terrorist incident. Most of the victims were reported to be civilians. A nearby hospital confirmed the death and injured count as stated by a release from the interior ministry.

In another attack, two people died and nine more were injured in the southern neighborhood of Zafaraniya. There is no confirmation regarding if the victims and those wounded were civilians.

No extremist group has claimed responsibility for the attacks as of now. Though, groups from ISIS carried out similar attacks on July 12 that killed at least 23 Baghdad residents.