According to the BBC, there was a car bomb that exploded in Ankara, Turkey’s capital on Monday, March 14, 2016. Health Minister Mehmet Muezzinoglu reported the death toll of 37 people. Additionally, 71 people are being attended to in the hospital. The BBC reported that the explosion wounded more than 100 people. This latest explosion […] 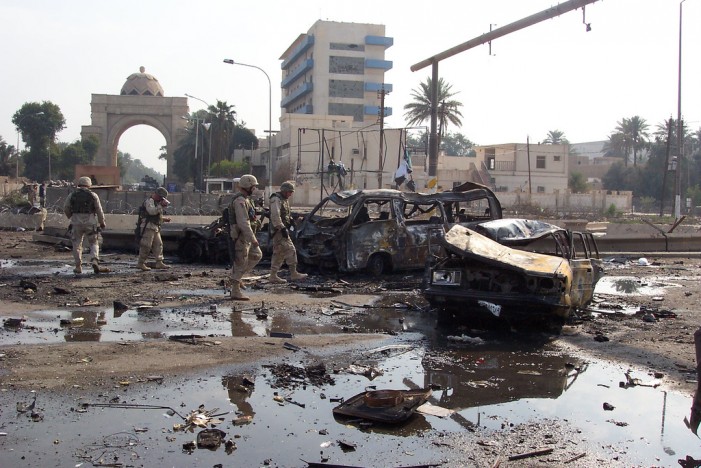 At least 16 people were killed and dozens seriously injured when a car bomb exploded on Dec, 12, 2015, near a hospital in the central Syrian city of Homs. According to state media, an army colonel, a policewoman, and a woman were among those killed in the government-held Zahra neighbourhood. No one has claimed responsibility […] 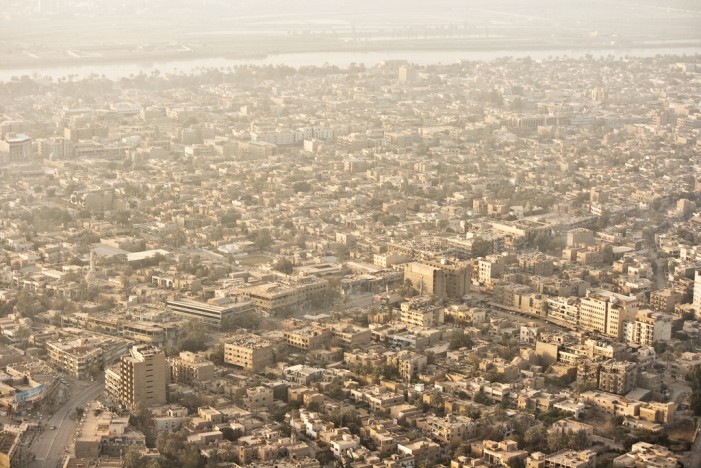 Late on Tuesday evening, two car bombs were set off in separate areas of Baghdad, Iraq, killing at least 19 people and wounding scores more, according to local police spokesman. The areas in which the car bombs struck were predominately Shiite areas of the city. The Shiite people in Iraq and surrounding areas have been […]