Heat Advisory on East Coast as Temperatures May Break 100 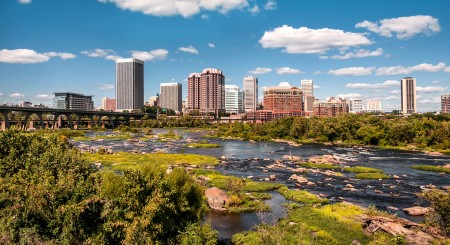 On Monday, July 20, 2015, the mid-Atlantic states were alerted to the rising summer heat as temperatures in some parts of the East Coast as expected temperatures may brake 100 degrees Fahrenheit today. The National Weather Service (NWS) issued a warning until 8:00 p.m. EST for areas of southern Maryland and Delaware, northeastern North Carolina, and central and eastern Virginia, including Richmond, the capital.

Currently, humidity in the Richmond metropolitan area is above 60 percent and is expected to rise throughout the day. Doppler radar indicated a system that could bring in up to 28 dBZs of humidity that is now moving northeast as it comes from central North Carolina.

People are told to use caution when working or being outside for a prolonged time during the afternoon and early evening hours. The risk of heat stroke for elder individuals today is high.