Bitcoin – too Much ‘Star Trek’ Potential, too Soon? 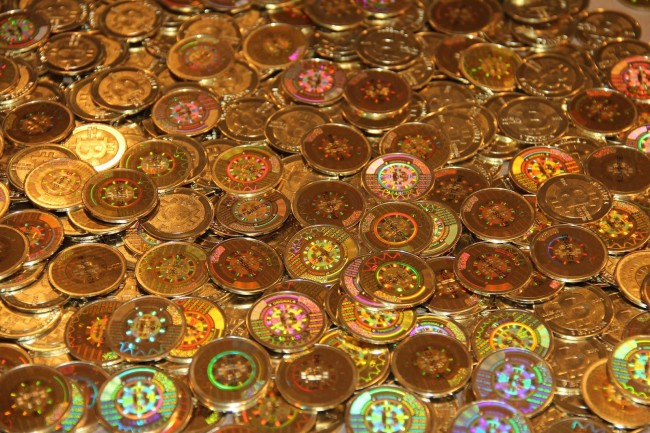 As a Star Trek fan, I followed the development of Bitcoin with a considerable bit of interest.  The world of Star Trek, which is governed by the expenditure of something called “credits”, seemed as though it was once again infringing on society as the buzz about Bitcoin grew louder.  However, as with all advances, there was a little too much, too soon, and in Bitcoin’s case, there was too much Star Trek potential.

Bitcoin is – and, from the sounds of things, was – a virtual currency that Star Trek fans can really connect to the credits from the hit television show.  In fact, many of today’s technological advances, particularly the smartphone, can be connected to the science fiction series that has lasted for decades.  Bitcoin is likely no different; as a virtual currency with what appeared to be unlimited potential, there was a fairly clear connection for some to the credits that were discussed on Star Trek.

One of the biggest issues with the virtual currency is it appeared to come out of nowhere, got some really great buzz, and the questions began.  One of the biggest questions was definitely about regulation, as how it would really function as a unit of currency.  No one seemed really clear about who would control bitcoins, and that was why it needed regulation.  Unfortunately, Janet Yellen, the Federal Reserve chair, had made it very clear that bitcoins were not going to be regulated through the US Federal Reserve; she was quite confident that US laws were sufficient to regulate the speculative currency.

Let’s make no mistake; it was a speculative currency.  No one seemed exactly sure how to deal with the currency, though there was plenty of excitement about it.  Now that Mt. Gox has filed for bankruptcy after losing over half a billion in bitcoins, there are questions about the viability of the currency.

US federal prosecutors are now after the Tokyo-based Mt. Gox and have issued them a subpoena in order to determine where the responsibility lies for a recent series of cyber attacks that took down Mt. Gox and forced other Bitcoin exchanges to suspend withdrawals until they were confident their systems were up and running again.  Slovenia’s Bitstamp has resumed operations.

But questions still linger, and with most technological shortcomings, there are always questions.  It took several tries before the smartphone as we know it made it into the widespread market it has.  Society seems ready for smartphones, tablets, and other bits of mobile technology, but it would appear that we are not quite ready for the risks and rewards that can come from a virtual currency.  It’s been too much Star Trek style potential far too soon.

That said, there continues to be benefit in a virtual currency.  If you consider the highly idealized Star Trek universe, the elimination of dollars and cents as we know them helped alleviate a good many of the conflicts that were going on worldwide.  The Star Trek universe was truly a peaceful one, and in many respects, the adoption of a virtual currency was responsible for that.  Could our own realistic society take something like that on?