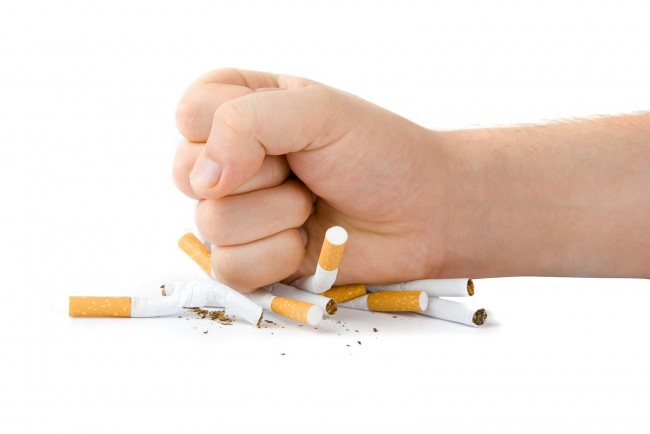 There is a bipartisan faction of Colorado lawmakers that is hoping to ban all smoking of cigarettes by teenagers. They are bringing to the forefront a proposal that will keep anyone under the age of 21 from being able to purchase and smoke cigarettes. The proposal is due to be introduced sometime next week.

Colorado was in the news recently for being the first state to permit the sale of marijuana. Anyone over the age of 21 is allowed to walk into any marijuana dispensary and purchase it for their own private use. These lawmakers are hoping that they will bring the same attention now to requiring a ban on teen smoking. This will mean changing the legal age to buy and smoke cigarettes to 21. Since the new marijuana law bans teens from purchasing and smoking it, lawmakers are hoping that it will help with the cigarette bill. They want to do the same thing and ban teens from buying and smoking cigarettes until they are 21 years old.

Currently, the age to legally purchase and smoke cigarettes in Colorado is 18. This group of lawmakers is also hoping to include chewing tobacco, tobacco vaporizers and electronic cigarettes in the new law. There are other states that may follow Colorado’s lead, but nothing is in writing yet.

The issue is bringing forth new debates. Some people are claiming that it is a great idea. They are stating that tobacco can be just as harmful as marijuana and alcohol. Some say that it is regarded as worse than marijuana. Bringing the age limit up to 21 would likely let people know that this serious issue. The age limit for gambling in Colorado is also 21.

There are people who disagree with the bill. There is also the chance that because it is not a priority topic at the office of the Legislature it will be delayed. It has not been mentioned as a priority by the governor’s office either.

The people who are opposed to the bill state that the requirement to join the military is at 18 years of age. The argument is that if they can fight for the United States of America at 18, they should be able to smoke if they want to. They are still teens but should not be under any sort of ban because they have adult responsibilities. Those teens that are placed in combat situations are a prime example of why some are against the bill. Opposition groups suggest that changing the age to join the military to 21 would only make sense under the guidelines for the new law.

There is an exception that will be put into place. The smokers who are between 18 to 20 years old will be considered grandfathered into the law. This means that if a person is 17 years old when the law is put into place, they will not be affected until they turn 21 years old.

Enforcement is yet another issue. Even if the law passes, there are many teens stating that they would still find a way to smoke their cigarettes. The law would not stop them. Some teens have been heard to say that it does not stop them from drinking alcohol or smoking marijuana. They say that there is no way it would stop them from smoking cigarettes.

Colorado lawmakers are hoping to ban teen smoking in their state. While they wait to see the outcome of this bill, teen smokers can be seen all throughout the state. The price of a pack of cigarettes has risen over the years. The average price is about $5.00. The current tax on a pack of cigarettes in Colorado is less than a dollar. If the bill does pass, Colorado will be the first state to have the teen smoking ban put into place.

The Coloradon
The Pueblo Chieftan
Lung