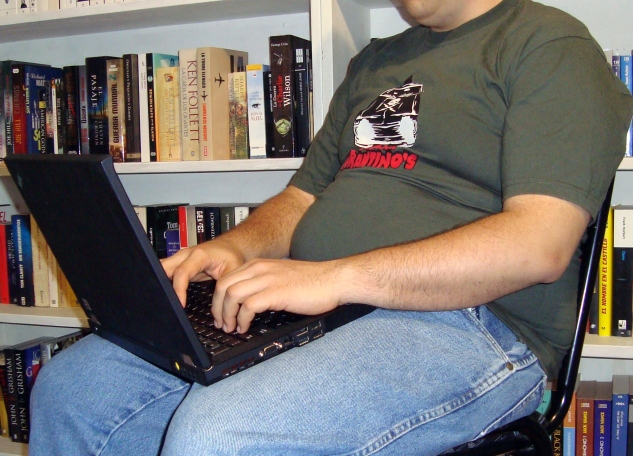 Those who spend too much time sitting on the couch may be setting themselves up for major health risks later in life. Although recent research has linked sedentary behaviors with a number of different health risks including diabetes, cardiovascular disease, and all-cause mortality (death by any cause), a new study released in the Journal of Physical Activity and Health is the first to link sedentary living with increased risk of disability. The report revealed that the likelihood of developing a life-changing physical disability is far higher for sedentary livers over the age of 60 than for their consistently physically active counterparts.

Interestingly, the research found that even those who participated in moderate or high activity for a small portion of the day were at risk if they participated in long periods of sedentary living. This phenomenon is referred to as the “exercising couch potato” by online health resource Healthy Living How To. The term is used for those who spend an hour or two every day engaged in physical exercise but sit for the majority of the rest of the day. The study conducted by the Journal of Physical Activity and Health is the first of its kind to suggest that sedentary livers are at an increased likelihood for developing some sort of physical disability.

So how much time on the couch is too much? “That’s the $64,000 question,” said Pamela Semanik, an assistant professor at Rush College of Nursing. Semanik admits that health experts simply do not know how much sitting is okay and suggests that one way to reduce the harm of sedentary living is to take frequent breaks to move around.

According to the LA Times, an estimated 5.3 million deaths are attributed to insufficient activity. As more and more health experts are beginning to believe that “sitting is the new smoking,” they are urging people of every age to get up and move their butts. Experts suggest taking at least one movement break after every hour of sitting, even if it is just for a few minutes. Other suggested anti-sedentary living activities include scheduling movement reminders throughout the day, taking exercise or standing breaks while watching television or working on the computer, and wearing activity trackers like the FitBit to ensure adequate daily movement.

Sedentary livers are now being linked to more than just an increased likelihood for disability and other health risks. In late January, the The Journal of Comparative Neurology found that physical inactivity can actually shift the shape of neurons in the brain, leading to ineffective functioning of blood pressure and other internal systems. As more is discovered around the dangers of sedentary living, the message from health experts is pretty clear. Sitting sucks. Take the proper health precautions and, as Semanik put it, “Just get up and move.”