Breastfeeding Not Just for Women Anymore 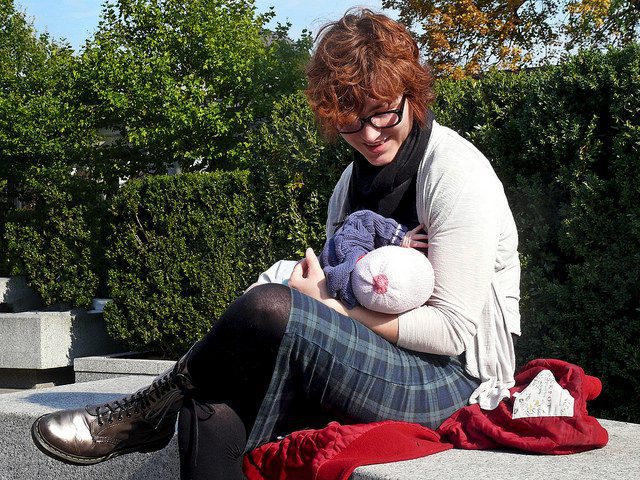 The benefits of breastfeeding are consistently touted by health experts, with many believing that breastfeeding promotes a strong bond between mother and newborn while helping protect both mom and baby from disease. Historically, nursing-related support, education, and resources have been targeted specifically toward women. But a new project called Project: Breastfeeding is breaking down gender […]

Journalists around the nation are scrambling to discuss a medical report unleashed on Wednesday ranking Alzheimer’s disease as the third-leading cause of death in America. According to the report released by the American Academy of Neurology, Alzheimer’s disease, currently listed as the sixth-leading cause of death by the Center for Disease Control and Prevention, may […] 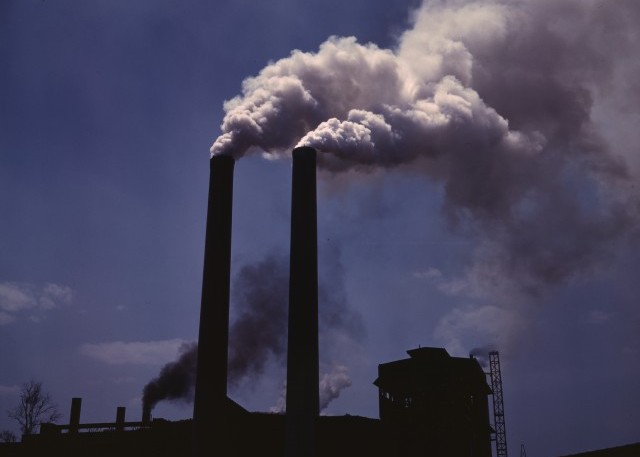 Research released at the annual meeting of the American Association for the Advancement of Sciences (AAAS) shared concerning information related to air pollution and its possible link to neurodevelopmental disorders such as autism and schizophrenia. Although air pollution has historically been suspected to increase some health risks such as heart and lung disease, recent research […]