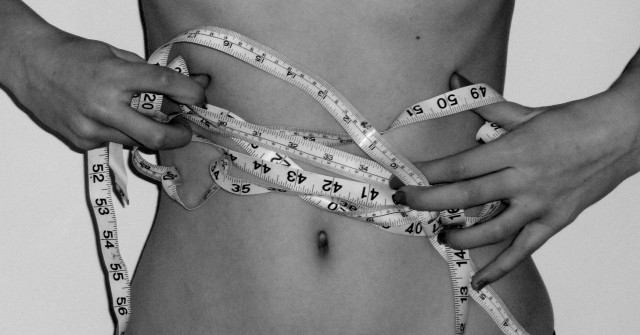 According to Fox News, health experts are becoming increasingly concerned about the recent rise in eating disorders, especially among college students. The National Institute of Mental Health recently estimated that a quarter of college students are currently struggling with an eating disorder of some kind. While genetics often play a role in eating disorder predisposition, some believe that the increase in atypical eating habits and societal pressures, including those perpetuated by the media, can also contribute to the prevalence of eating disorders. However, college students are not the only population reflecting an increase in poor body image. Troubling survey results released by NEDA indicated that insecurities around body image can develop when kids are still in elementary school. The survey indicated that a shocking 42 percent of first, second, and third graders report a desire to be thinner.

One Response to "Eating Disorders About More Than Just Food"