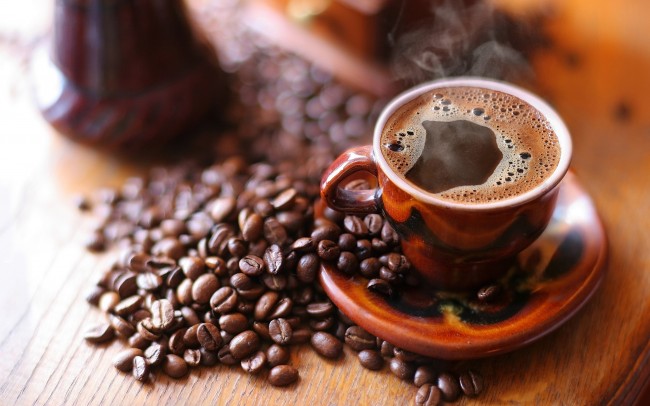 Coffee lovers started worrying about the price of their morning treat after severe coffee shortage triggered global concern not only among farmers, but also among companies like Starbucks Corporation that purchase their Arabica beans from Brazil, the world’s largest producer. The current drought which hit the country is likely to affect the cost of coffee all over the world, market analysts say. Arabica beans, the world’s most popular is now lagging behind its “schedule” because of the climate change which prevents them from maturing, thus causing the coffee shortage.

Last month, Brazil’s coffee belt region was hit by the worst drought in decades, ruining crop yields and causing a severe shortage that determines the price of the beans and beverage to boost by over 50 percent so far in 2014 and triggers global concern. Market analysts stated that currently, retail prices remain stable because roasters generally have supplies to last for a few months, but if the coffee  shortage persists and the price of Arabica beans continues to rise, Jack Scoville, futures market analyst warns coffee lovers that they could pay more for the morning treat.

Volcafe Ltd. told Bloomberg that the global coffee market will face a shortage in 2014-15 as Brazil is hit by a drought that does not allow coffee beans to mature. ED&F Man Holdings Ltd. estimated that bean suppliers could be approximately five million bags lower than consumption in the season to come, which means that the severe coffee shortage will also trigger global concern with regard to the price and availability of this commodity.

Volcafe also mentioned that growers in Brazil are expected to gather 51 million bags in 2014-15, number which falls below the potential of 60 million bags and last year’s 57.2 million bags.

The severe coffee shortage caused by the draught in Brazil triggers global concern and affects the overall price of this commodity. Although Tanzania Coffee Board Director General Adolph Kumburu stated that the prices of the country’s Arabica track the New York market and those of robusta follow London’s, Brazil’s misfortune caused the prices in Tanzania to boost.

“If the situation in brazil persists, it means Tanzania coffee prices will continue ticking up, with reflection on the increased income for the government, exporters and farmers,” Kumburu said.

The Root of the Problem

The coffee shortage may be due to the drought that has hit Brazil, but Kim Elena Ionescu, coffee buyer and sustainability manager for Counter Culture stated that “more people are drinking coffee,” which means that Brazil is not only the producer, but also the consumer so the amount of bags infused in the market are not enough to satisfy people’s cravings for coffee and feed the supply.

On top of that, according to Hilton Silveira Pinto, an agro-climatologist who has conducted studies for Brazil’s government agency for agriculture, the concern that the climate change is damaging the supplies persists.

The drought that has hit Brazil has also created a severe coffee shortage that triggers global concern among farmers, buyers and coffee lovers and experts estimate that the price of a cup of coffee will grow exponentially in the next period.