Heroin, Why the Increase and What Can Be Done?

By Lian Morrison on February 5, 2014Comments Off on Heroin, Why the Increase and What Can Be Done? 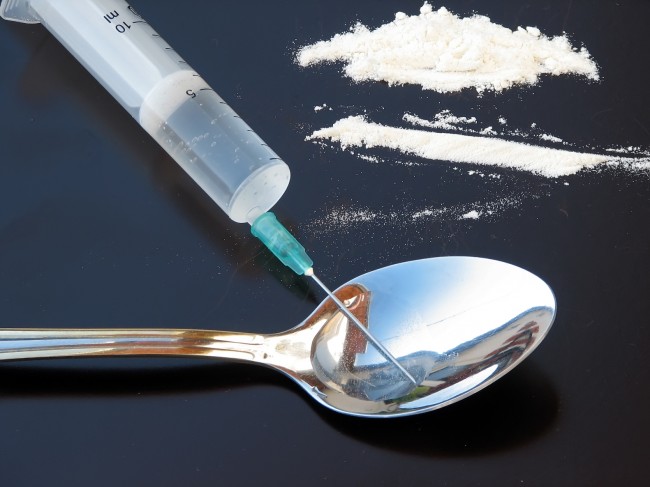 With recent spikes in heroin border seizures going from 559 kilograms to 1.855 kilograms in 2012 and a 79 percent increase in use from 2007 to 2012, many experts stress that preventative programs are key to understanding addiction abuse and reducing the number of fatal overdoses.

Why the increase in heroin use?

Many believe that the inaccessibility of the gateway drug, prescription opiate pills, is largely to blame. With federal and state laws making prescription pills harder to obtain and more expensive, many users are turning to heroin because it is both cheaper and easier to find. Sharon Stancliff, medical director of New York-based advocacy group Harm Reduction Coalition states: “as people have less and less access to prescription opioids, heroin is the most viable alternative.”

There is also evidence that youth are also experimenting with the highly addictive drug. They find it “edgy” and they do not believe they can become easily addicted. There are reports that the marketing in the drug has also undergone a change. Dealers are trying to appeal to a wider range of users and create brand loyalty. Brands that exist today are stamped with marks such as Gucci, Twilight, Prada, ObamaCare and Kurt Cobain. The problem is that the while the bags themselves are stamped, they do not say anything about the contents. As a street drug, heroin is not regulated and it has often been found to be cut with baking soda, talcum powder or even quinine or fentanyl, which can significantly increase the chances of overdose. It’s getting harder for users to know how much of the drug they are actually getting as the purity can also change from dealer to dealer.

Narcotics officers have found that the mills have become more organized, implementing strategies to draw in more customers. New York police officers have found that some mills even offer deliveries for those who can afford for the dealer to come to them. They have started expanding to new areas, moving from lower class to upper middle class areas. In New York, one mill was found in a Midtown Manhattan apartment.

Some say generational amnesia is also to blame. The heroin epidemic in the 1970s does not register with today’s new users. “We’re now 40 years out from our last major heroin epidemic and I think people have lost their memory of that drug’s devastation,” says Bridget G. Brennan, special narcotics prosecutor for New York. Forgetting the past can allow the same pattern to be repeated which many are saying is what is happening now.

What is the answer?

“You know, for heroin, it is going to have to be the education. At one time, the Office of National Drug Control Policy had $190 million to do prevention programs. That has been zeroed out for the last couple of years by Congress, even though the president has asked for about $20 million. Kids get plenty of pro-drug messages. We need to give them anti-drug messages, particularly around heroin, that work. ” says Gil Kerlikowske, director of the White House Office of National Drug Control Policy.

This coincides with results found in a recent Spanish study in the role of substance abuse treatment and training programs and how they affect opiate overdoses. Through admitting current injection users into harm reduction centres the researchers found that 28.7 percent had limited knowledge of overdose prevention which can greatly influence how they use the drug and how they deal with overdoses. The study states that fatal overdose is preventable and treatment programs do have a positive effect on the number of fatalities adding, “comprehensiveness and broad coverage of such programs could help to maximize their impact.”