Infectious Disease Outbreak and the Global Effort to Control It Launched 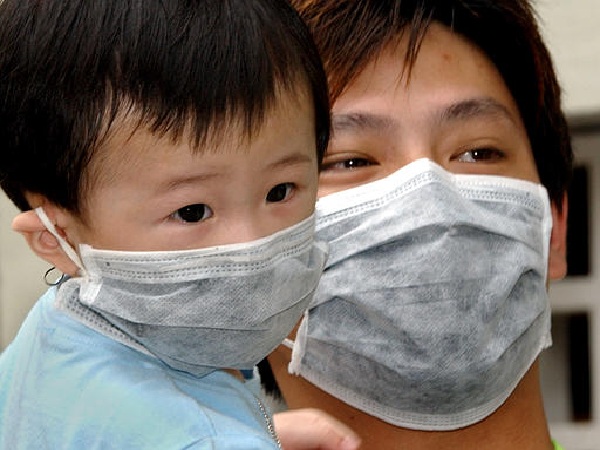 The outbreak of infectious disease whether this is accidental, natural or intentional is a concern not only of the country where it originated but by everybody in the world. A global effort is needed to control it from spreading. The U.S. and 26 other countries announced Thursday the launch of an initiative aimed at preventing, responding and containing outbreaks of dangerous infectious diseases.

Meeting in Washington D.C., the Global Health Security Agenda was organized to take on this singular task of controlling the outbreak of infectious disease and prevent it from infecting the rest of the population. According to Kathleen Sebelius, the U.S. Health and Human Services Secretary, speaking before the group, which also include representatives from the World Health Organization (WHO), germs “do not recognize or stop at national borders…A threat anywhere is indeed a threat everywhere.”

The rising incidences of infectious diseases are a concern nowadays. China last year alerted the world of a new strain of bird flu that is affecting many people and in the Middle East, a previously unknown but dangerous respiratory virus reared its ugly head and infected people. The rise of new infectious diseases is not only the cause of alarm, older diseases are also making a comeback in new locales like the first appearance of the mosquito-borne chikungunya virus in the Caribbean.

With these global health threats happening, initial observations show that less than 20 percent of countries are sufficiently prepared to respond to these infectious diseases, health authorities said. The director of the Centers for Disease Control and Prevention Dr. Thomas Frieden mentioned that new strains and even new diseases are just a plane ride away from infecting people from other countries.

Based on initial plans, the U.S. over the span of five years will partner with other countries to develop tests for pathogens, strengthen local diseases monitoring as well as provide assistance to regions by creating and instituting systems of reporting and responding to public health emergencies.

In particular, the Obama administration intends to spend $40 million this year meant to upgrade laboratories and communications networks located in 10 countries which are yet to be identified. According to Dr. Frieden, President Obama is seeking another $45 million for 2015 in order to expand the program.

Based on the data of the U.S. National Institute of Health, infectious disease account for about one in four deaths worldwide. While it is true that previous outbreaks like the Ebola virus and the Severe Acute Respiratory Syndrome (SARS) did not pose a threat to the U.S., lapses in other countries can make disease outbreak very much possible. “We’re all only as safe as the weakest link out there. This is an effort to essentially make the U.S. safer and make the world safer, to improve countries’ capacity to better find, stop and prevent health threats.” Dr. Frieden added.

Earlier global efforts proved challenging like what happened to the legally binding 2005 agreement supervised by the WHO, 194 countries vowed to improve their capacity to detect, prevent, respond and report health threats in their respective localities that are assessed to be of international concern. Unfortunately, as of 2012, 84 percent of these countries failed to comply. According to an expert in global health security of the George Washington University Rebecca Katz, the primary reasons behind this failure include the lack of scientific capacity for health surveillance as well as a shortage of trained epidemiologists.

This new Global Health Security Agenda also aims to include the following in its objectives: keeping to a minimum the number of laboratories worldwide that store deadly microbes, extending the vaccination programs, linking the disease monitoring systems of individual countries, promoting faster sharing of biological samples and improving real-time electronic reporting systems.

The outbreak of infectious disease is understandably a global concern that also requires a global effort to prevent and control it from happening. And the launching of this latest initiative, as viewed by many, is a step in the right direction.