By Alexandria Ingham on February 20, 20143 Comments 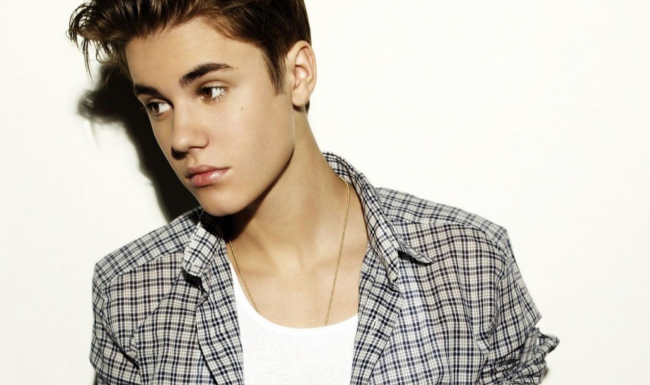 Rumor has it that Justin Bieber is looking for a home in Atlanta, but the move could end up with him landing in jail. The 19-year-old Canadian appears to love smoking weed, but just having the smallest amount in his possession is a criminal offense.

According to Georgia state law, having more than an ounce of weed could see him jailed for 10 years. That’s a lot, especially compared to the Californian state law of six months behind bars for having more than 28.5 grams of the substance. Having less than that amount would give Bieber a traffic ticket, if that.

California also has the medical marijuana loop-hole, which would see someone in possession of it escape a criminal record. George is still to make weed legal for medical reasons.

And it is not just weed that could cause a problem for the Baby singer. There is his alleged sizzurp preference to think about, too. In California, having sizzurp is a felony, but it leads to a jail term of up to three years. Being found with a small amount of codeine that is not prescribed in Georgia can lead to up to 15 years behind bars. It’s something for the singer to really think about if he really wants to continue with his destructive behavior.

There may not be many people who will complain about Bieber facing a jail term if he moves to Atlanta. Many people want to see him deported to get him off the streets. Americans who aren’t “Beliebers” view the singer as a bad influence and a danger to society.

It may not even be a concern for the singer. He is currently facing possible jail time for arrests in both Miami and Toronto for different reasons. In January of this year, he was arrested and booked for DUI and resisting arrest in Miami. Less than a week later, he was arrested in Toronto for assault, after reportedly turning himself in.

There is also a chance he will still be arrested and charged for the egg-throwing incident that occurred in his neighborhood, at the start of the year. Police have finished their investigation and sent the evidence to the District Attorney. It is now up to the D.A. to determine whether Bieber will be officially charged and face trial for the allegations.

The 19-year-old may even face another trial in Miami. He will be questioned over an incident involving Jeffery Binion. “The Bieb” allegedly told his bodyguard to assault the photographer, in 2013. The Boyfriend singer’s legal team attempted to prevent the deposition, but it has failed. The team did speak out about the recent arrests and questioning, saying that all Miami incidents are “without merit,” but that the battles will be in the courtroom rather than through the media.

The Canadian singer already has his hands full with legal action, but it isn’t stopping him from looking for a new home. However, Bieber wants to think carefully about where he decides to move, because relocation to Atlanta could land him in jail for a long time.