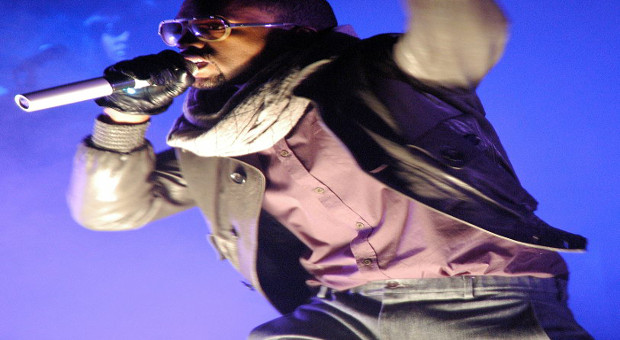 Rapper Kanye West is scheduled to be among the list of headliners to take the stage at the popular four-day festival taking place in Manchester, Tennessee. The festival that has been held every year since 2002 will be hosted on a 700 acre farm and features a diversified mixture of performers that cover almost every musical genre.

Bonnaroo is much more than a music festival. The four-day event organized by AC Entertainment and Superfly Productions, features multiple stages with live performers who may begin performing at around noon, and go well into the early hours of the morning. In addition to the musical acts, the Bonnaroo Music Festival offers comedy, a 5 kilometer race, screening of some popular movies, beer making classes and a mini-craft beer fair.

In addition to Kanye West, who is among the list of headliners, musical acts include Sir Elton John, Jack White, Vampire Weekend, Lionel Ritchie, Phoenix and more than 100 hundred acts who perform over the four days beginning on June 12, and running through to June 15.  One of the highlights of the event is what the organizers refer to as a super-jam session where some of the well-known musicians will gather and perform in an impromptu setting. This year, one of the jam sessions will be hosted by Skrillex, the American electronic musician and songwriter. The organizers state that mementos of the events such as a mixed tape that includes the music of headliners such as Sir Elton John and Kanye West are already on sale.

More than 80000 people are expected to attend the festival which derives its name from the construction of the French-rooted slang of New Orleans. The word “bonne” which translates literally to “good” and “rue” which is translated to “street” is put together to translate to the best on the streets.

The festival has garnered a lot of praise and accolades, and was named among the 10 best festivals by GQ. In 2003, Rolling Stone also classified it as one of the top 50 events in the history of rock and roll.The line-up of activities occurring over the weekend is extensive, as participants will enjoy not only the headline acts such as Kanye West and other hip and R&B artists, such as 8-time Grammy winner Lauryn Hill, or Wiz Khalifa and Frank Ocean, but the organizers promise there will be something for almost everyone to enjoy. There will be activities for the kids, and hosts of vendors including an official post office on site.

Special consideration is given to the environment, and in an area known as Planet Roo, attendees will find presentations from many of the nonprofit organizations who have made the commitment to protect the world’s resources. In addition to the fun and festivities, attendees can learn more about reducing carbon footprints, and global warming. Participants are also encouraged to bring in old cell phones for recycling in exchange for a chance to win prizes.

The festival that originally began as a celebration of folk rock, in the same manner of past music festivals such as Woodstock of the 70s, and Newport Jazz festivals, has expanded and diversified over the last decade.  Past performers include some of the best known musicians of almost every type of music, from jazz through folk to rock and hip-hop, and a silent disco is also featured among the festivities.