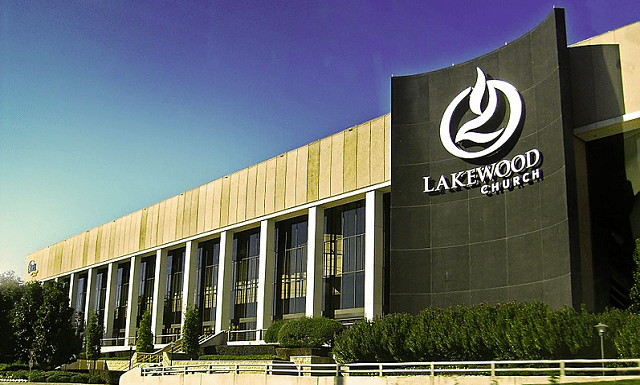 Kanye West has been promoting his new album, “Jesus Is King,” and performing with his choir in various cities. This Sunday his journey leads him to Lakewood Church in Houston, Texas. Allegedly, Pastor Joel Osteen and the rapper are friends. Kanye has wanted to visit Osteen’s church for some time, and it is finally happening […] 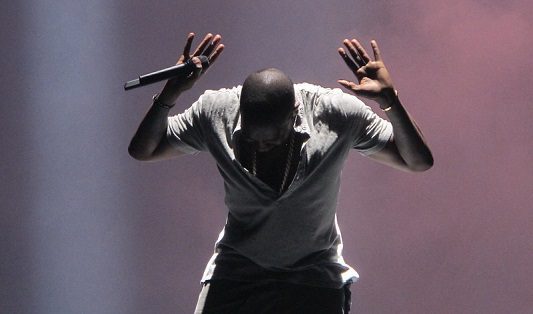 Kanye West finally released his first true gospel album titled, “Jesus Is King.” He has also vowed against any future albums that do not mirror his current stance on faith. The “Jesus Walks” rapper is causing quite the stir among Christians for titling his new album “Jesus Is King.”  The questions surrounding his album on […] 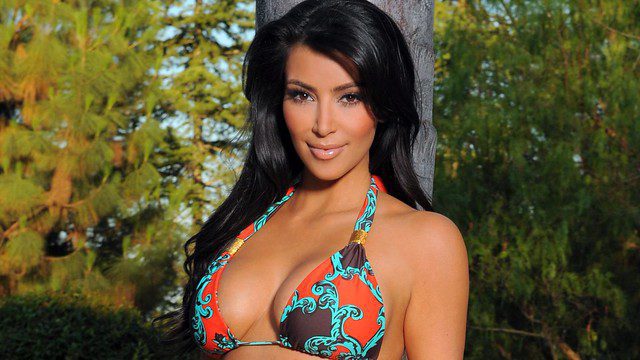