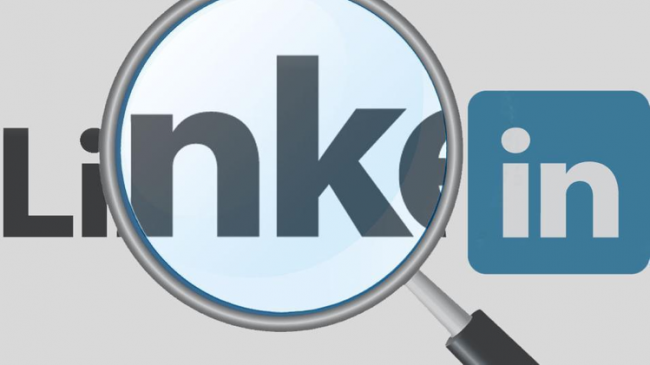 LinkedIn, the social networking site for business, has now added a feature that lets its users block unwanted visitors from accessing their profiles. The modification is perhaps the result of a petition posted on Change.org, with over 5,700 signatures asking the social network to add a blocking feature for its users. Another possible motivation for LinkedIn was a hacking of the site last summer, which sent data to India and was considered a possible privacy breach of user accounts.

The range of complaints based on the inability to block particular users ran the gamut from unwanted job searches to outright stalking. One signer of the Change.org petition, “Anna R.,” described a traumatizing experience from which she could not escape, when an abuser took to stalking her on LinkedIn.

Anna R. claimed that when she was quite young, she was sexually assaulted at her job. Wanting to put the traumatic experience in the past, she moved on to a new job. That was when the stalking began. The assailant sent constant voicemails and emails, some flirtatious and some threatening. She ignored the email and voicemails, blocked the stalker from Facebook and reset the privacy on her Twitter account. She then discovered the stalker was watching her movements through LinkedIn. He was able to research the locations of her connections. He would send her messages inquiring if she had moved. The situation was very unnerving for her.

Anna was just one of thousands of people who complained that LinkedIn needed a blocking feature. Without such a feature, she said a predator could easily find out his or her target’s place of employment. Members were clamoring for better privacy and control, and the site heeded their cries. LinkedIn built the new feature, said Paul Rockwell, head of trust and safety, because they knew it was “the right thing to do.”

With the new “member blocking” feature, a LinkedIn user who wishes to block an unwanted visitor from being able to view their profile or communicating with them, can now do so.

Prior to the addition of blocking, anyone with a valid LinkedIn account could see Anna’s profile. With Facebook, members simply limit the amount of information they choose to make publicly visible. Blocking her information from the abuser also would have resulted in blocking it from potential employers.

The tool is accessed via a dropdown menu on a member’s profile page and then selecting “block or report.” Once a user is blocked, that person will no longer have access to the blocking member’s page and vice versa. If the two members were previously connected, they will be disconnected. They will neither be capable of viewing each other’s pages or sending messages. Members will also be able to manage their “blocked members” list.

Granular controls, which allow people to choose what aspects of their profiles search engines can discover, is another LinkedIn feature. People can also control who gets to see their profile updates. Additionally, new features will help to protect members from being spammed. LinkedIn hopes the new tools will reduce abuse that has become associated with the site.

Of course, users will have to know whom to block. Anyone viewing profiles anonymously, which is an option, will have only anonymous details appear whenever someone checks to see who has been viewing their profile.

No doubt many of LinkedIn’s users are grateful for the new feature which lets them block unwanted visitors. Yet even with LinkedIn’s new protections, it is still a great place to be stalked and found.