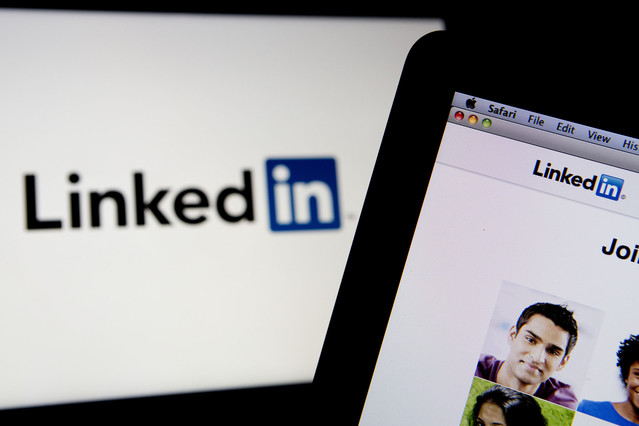 Many LinkedIn users had their prayers answered this week when the business-focused social network added much-needed protections and enhanced features. These recent upgrades have the cyber community excited and breathing a sigh of relief as it gives users much more control over their own profiles and member interactions. The new changes will not only provide users with more protections but greater visibility and ability to market one’s self within the global workplace community.

One of the most important new LinkedIn protections offered is the ability to block and restrict user profiles. This feature works two-fold–members can select either the block or report options available in the drop-down menu on user profile pages. Moreover, not only can users restrict other members from accessing their profiles, but they can also block unwanted messages, spam and other forms of solicitation. This change has been long sought after and users had grown frustrated over the lack of response from the social network. In fact, lack of a permanent blocking feature on the site resulted in an online petition clamoring for it, which led to a large-scale public debate.

Other new LinkedIn improvements and enhanced features include a new profile viewing feature, which offers users access to visual analytics and interactive insights designed to provide members with more ways to manage their professional identities. The enhanced page offers members insight into the keyword searches that directed users to your profile, the industries in which your profile viewers work, how viewers found you, as well as information on their professions, employers and geographical locations. Moreover, this page offers personalized tips on how to boost a member’s visibility. It offers suggestions on completion of user profiles and promotes industry-related article sharing, as well as provides listings of professional groups that users could join. Additionally, the site enhancement outlines how such actions will provide the user greater visibility.

While these enhancements are available to English-speaking LinkedIn members on February 24, other language pages will not be available until some undetermined time in the future. In addition, the enhanced pages are available to all users including those with free accounts. The only additional benefit paid account members will receive is greater access to graphs on the site. The company has launched an expansive campaign to draw attention to its recent enhanced interface and new features, including the release of YouTube video tutorials.

According to LinkedIn, the overall purpose of the social network site’s just-launched improvements and enhancements is not only to address security and privacy issues, but to assist users in identifying trends that will enable them to meld their professional brands with their professional goals. The social networking site has over three million corporate profiles from people who subscribe to the site. LinkedIn wants its users to know their concerns are being addressed and they hope the overhaul will help entice more members to join the social network, which has approximately 277 million registered members in more than 200 countries and territories throughout the globe.