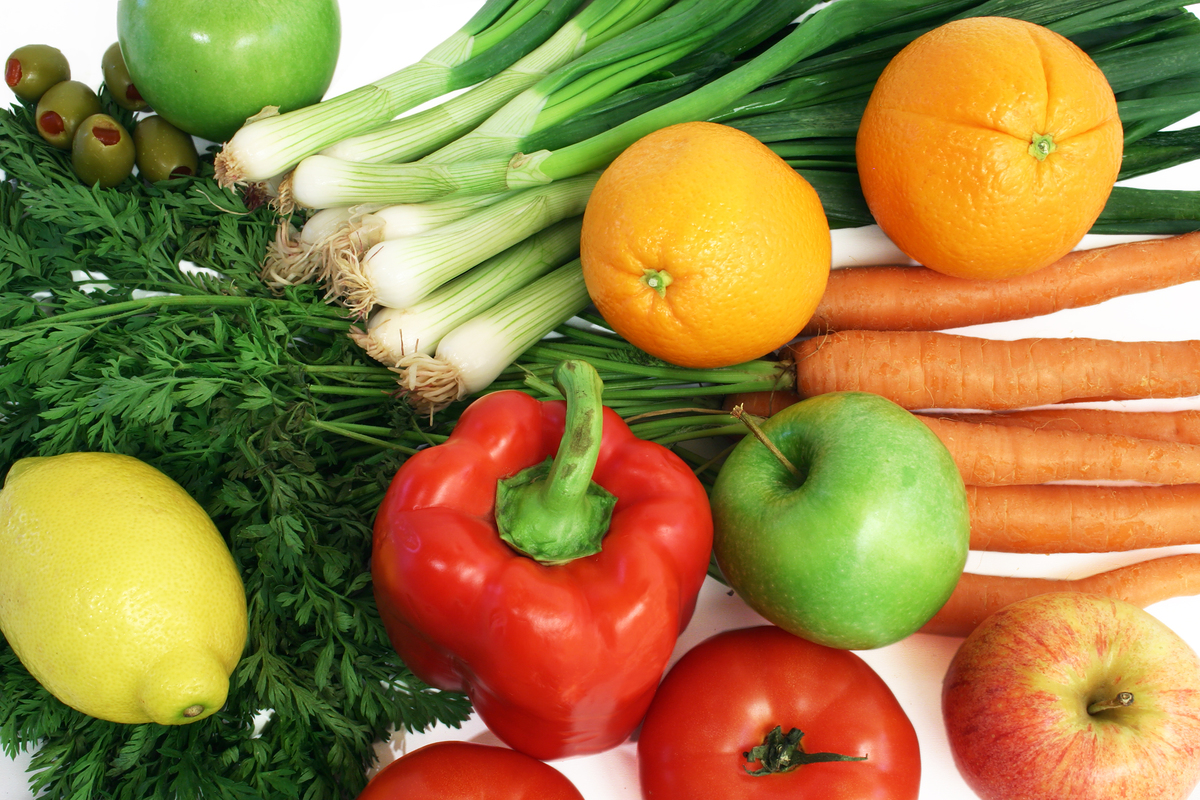 Although there is no cure for multiple sclerosis (MS), new research indicates that regular consumption of vitamin A may provide health benefits to MS patients. Evidence suggests that individuals with low levels of vitamin A may be at greater risk for MS and that vitamin A supplementation may reduce some of the symptoms of the disease.

Multiple sclerosis is an autoimmune disease in which the body’s immune system attacks the central nervous system. Specifically, the myelin sheaths that insulate the neuronal axons are degraded and can lead to further damage to the neuron proper. Consequently, any nerve impulses that would normally travel down these damaged neurons become interrupted. Depending on the extent of the damage and its location within the body, different symptoms can occur. Cases range from mild numbness in the extremities to loss of vision and paralysis.

MS is a disease that still perplexes doctors and scientists. While treatment options have advanced considerably, the underlying causes and mechanisms of the disease progression remain unclear.

Vitamin A is an essential nutrient that is used by the body to support the immune system and aid in brain development. There are several different forms of vitamin A, the main one being retinoic acid (RA). Vitamin A is found in great abundance in fish oils and liver, but are also found in eggs and milk. Fruits and vegetables, such as oranges, tomatoes and leafy greens, also contain vitamin A, but they are more likely to contain the precursor form—provitamin A.

Current research indicates that perhaps dietary supplementation with vitamin A may offer protective health benefits for those already suffering from MS. This understanding is derived from the knowledge that in healthy people, RA is connected to brain functioning and neural placticity, reducing inflammation and regulating T-lymphocyte populations. Therefore, prescribing RA to people with MS may reduce the damage to a patient’s central nervous system and decrease the body’s self-destructive behavior.

At the very least, it has been shown that vitamin A deficiencies are associated with an increased risk for developing MS. Though evidence shows that there is a genetic predisposition to developing MS, there are also environmental triggers that can influence whether a person will develop the disease. Therefore, even if the supplementation of vitamin A does not prove to be an effective treatment for MS, maintaining healthy levels of vitamin A ought to be considered by those who know that they are at risk.

Researchers emphasize that vitamin A supplementation is not a cure for MS, and that definitive evidence for vitamin A as a treatment has to yet to be produced. But the results are encouraging and researchers recommend beginning clinical trials to investigate vitamin A as both a stand-alone treatment and a supplemental treatment option. Preliminary studies show that at least vitamin A does not cause further complications in patients with MS. This would seemingly give the green light for further testing.

The prospect of using something as common and innocuous as vitamin A to benefit patients with MS has researchers hopeful. Knowing that diet can greatly influence one’s health may empower both patients with MS and healthy people to take charge of their well-being and make informed decisions.