Netflix Continues to Prove Worth 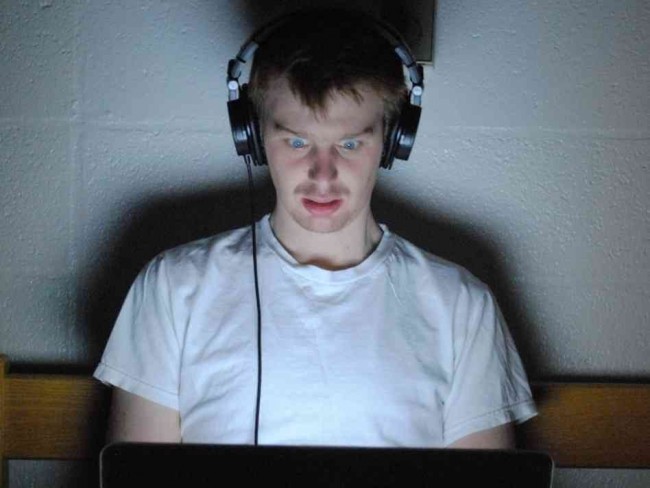 Anyone who refuses to feel guilty about  allotting $8 of their budget to Netflix is certainly not alone. Over 40 million people currently subscribe to the popular movie streaming site. In spite of a few inevitable complaints, Netflix continues to rise in popularity, and for good reason. Between Netflix Originals like Orange is the New Black and House of Cards, as well as continued efforts to keep videos streaming efficiently, the site continues to prove itself as a worthy contender. In a society driven by convenience, it is not enough to merely have access to the latest movies and television shows; viewers need to watch these shows without the dreaded interruption: buffering.

After a few rough months of technical difficulties, including a notable slowdown, Netflix has partnered with Comcast to ensure that subscribers will be able to watch their favorite shows without interruptions. This merger has an undisclosed price tag on it, but really, who can put a price tag on a good old-fashioned Friday night Netflix binge? At the end of the day, the site will almost certainly benefit from this decision to up their streaming speed.

Though the list of competitors is steady, no site has come close to the notoriety of Netflix. Hulu (who has a free membership option), offers a premium “Plus” Channel, Amazon hosts their own subscription database of movies, and HBO GO offers their own original entertainment; and all the while, the Netflix name remains strong. While other names are becoming more legitimate, there is something to be said about an established business like Netflix, whose worth has been proven continually.

Admittedly, shares are down at the moment, and Morgan Stanley predicts some danger for the future of Netflix, due in part to competitors. Still, the standout video streaming company remains, arguably,  the most present movie streaming site in advertisements and pop culture references. Only time will tell whether Netflix will find itself in a pinch due to the competitive rates offered by the other companies. Amazon Prime offers a yearly rate of $79 and the site claims to have “tens of millions” of subscribers. At this point, the world will see if years of building loyal customers will hold Netflix over. In the meantime, it is clear that they are working hard to keep patrons happy.

Orange is the New Black is currently the most watched original series in history, and Netflix has several more original shows on their 2014 agenda, and even plans to venture into the world of original films. The competition that runs rampant between all of these companies means one thing for sure;  whichever video streaming site a customer chooses, that site will be doing their best to ensure satisfaction. Free trials, new releases, original series, and even more perks will certainly be available to those who want to partake.

In a world where one trip to the movie theater is double the price of any movie streaming service, it seems silly not to shell out a few bucks to have a list of prime time shows available. If only the movie theaters felt the need to compete for these low rates, a night out might become affordable just like in the olden days. Meanwhile, as Netflix and similar companies  continue to fight to prove their worth, the general public will certainly benefit from competitive deals and prices.