Olympian What Makes an Athlete 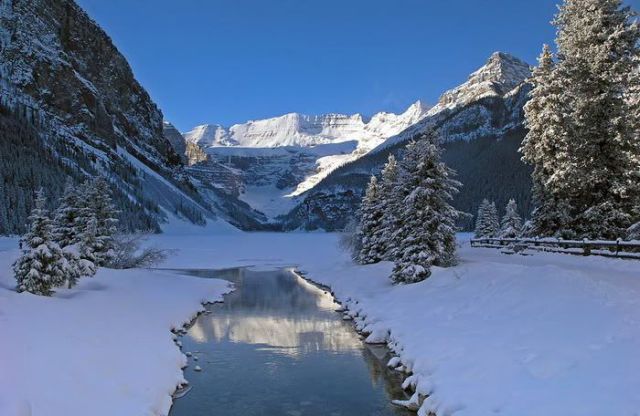 When watching the Winter Olympics this season, many will wonder how the athletes became who they now see today, an Olympian.  One would then have to ask, what is an athlete? To define this term, one should define the sport. Universally, sports require a channeling of human instincts into a honed machine that can make split second decisions, as if life were a dependent variable.  An athlete is this machine.

Training to be a winner is something most Americans and people of sporting cultures understand.  Blood, sweat, but no tears, is what every winning athlete will come to desire.  There is no victory without pain; the training is what molds one, so it is just as much an instructor’s triumph when an athlete succeeds, as it is the athlete’s victory.  Tom Kelso, author of the article The 8 Types of Athletes: Do You Have What It Takes to Be a Champ?, writes in sum: To be a champion, an athlete must stay healthy, be genetically gifted, become mentally sound, refine their skills, and hope for good luck.

Sports are a lifestyle and in a world where Olympians are genetically sufficient “moldings,” with the perfect goal expectations—the sky is the limit—watching them is a magnificent spectacle.

Who can become an Olympian?

A psychology instructor once taught that only 5 percent of the U.S. becomes self-actualized, the rest have unrealistic dreams and unrealistic perceptions of their own abilities.  This was the same instructor who told a student that they were being cynical when saying, “Most Americans are stupid because of technology.”   To say only 5 percent can come to understand their mind and body with true knowledge, is an insult; it is cynical and a true reason for the default laziness so typically seen in developed cultures.

An athlete is watched by an audience who is entertained, and sometimes even inspired.  When watched by other athletes, however, the onlooker thinks of their own abilities by comparison. Why is there a difference between an athlete and an average fan?  An average individual may not believe they are capable of athletic greatness.  Perhaps they were taught with the professor’s failing ideals in mind, such as, there is no point in even trying.

An average U.S. citizen might be content watching television daily and working a regular shift at a regular job, like the professor.   An Olympian would never consider this a possibility, however.  So what makes an athlete an Olympian? Some say every great athlete was born, but others say, they were raised.

The small stuff fades and one distinguishing factor remains.

Training. Every sport has its own methods, but in the training should be an obstacle that pushes the athlete harder and longer than the day or week before.  There will always be a wall one gets to where they will decide whether or not to push the limits—some will hit it and stop—an Olympian will hit it and continue with even more strength and speed than before hitting the wall.

Adrenaline becomes a tonic, easily administered in a dose of “Get The Hell Up and Push IT.”  In a reality where every weakness can be overcome, failing is not an option because an Olympian can, and will, avoid it. This is what makes an athlete an Olympian.