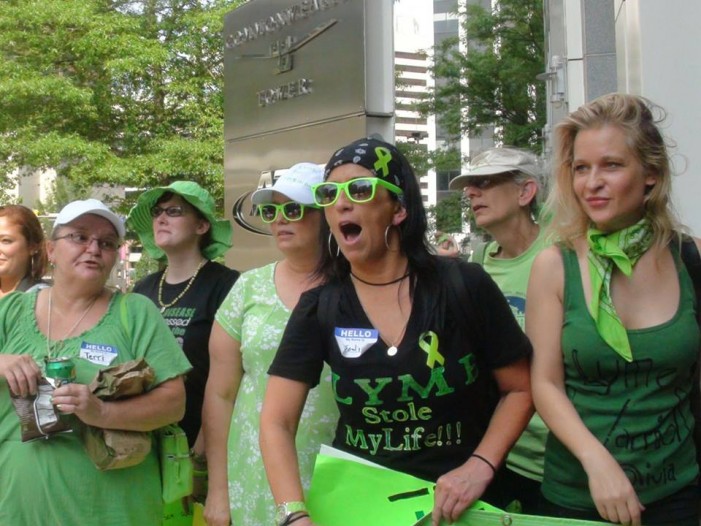 Last week there was a protest in Arlington, Virginia where a group of  chronic Lyme Disease sufferers, along with many local news stations, gathered around the sidewalks in front of the Infectious Diseases Society of America (IDSA) building. This was long expected following a publicized investigation in 2008 by Attorney General Richard Blumenthal who discovered flaws in […] 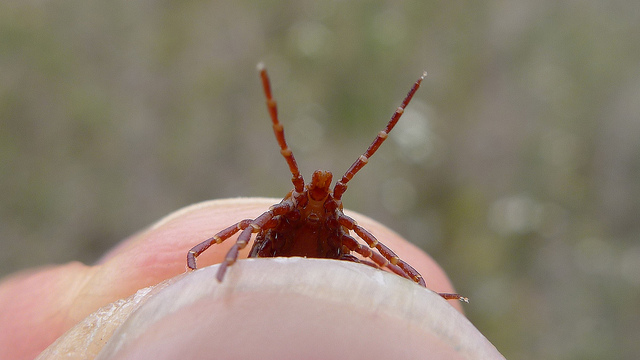 This month is home of the Lyme disease May Day protest at the Infectious Diseases Society of America (IDSA) headquarters in Arlington, Virginia, which is the biggest anticipated event in years. Victims of chronic Lyme disease and misdiagnoses are urged to join this two-day protest on May 22. The assembly will demand the IDSA to […] 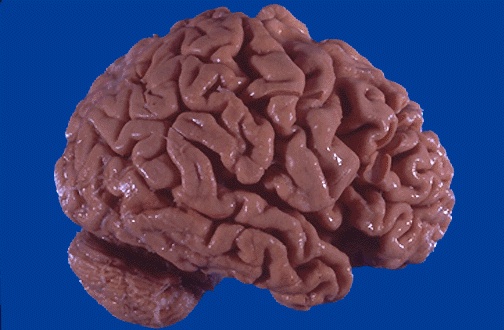 Various lifestyle choices and illnesses have been documented to cause brain shrinkage. Recently, a report revealed that type 2 diabetes can actually shrink the brain as well. This study brings awareness to other conditions that are found to cause similar effects on the brain, as cells are documented to literally shrink in some cases. It […]