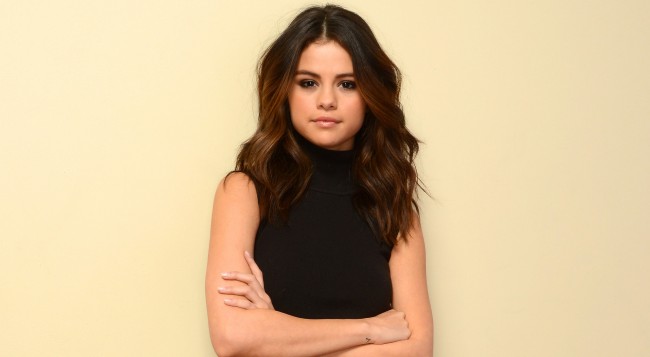 Selena Gomez went into rehab in January, but was it over Justin Bieber? The singer had previously tried to help her ex-boyfriend to convince him to go to rehab over his drug addiction, and it seems it’s had its toll on the star.

However, it is possible that the former Disney star was considering rehab, as far back as December, when she cancelled her tour dates in February. She made it clear, at the time, that she wanted to give her fans the best performance possible, but wasn’t able to do so. In a statement, Gomez stated that she had been putting work first for too long, and needed to take some time out for herself. Is it possible that she knew she needed a short stint in rehab to recover and feel rejuvinated.

So far, Gomez’s rep team haven’t confirmed a reason for her stint in rehab, but stated that it was not for substance abuse. She spent two weeks, from Jan. 5, in Dawn at the Meadows – a facility for teenagers and young adults between 18 and 26. It is primarily for those suffering from substance abuse and emotional trauma, but there are other reasons for patients to check in.

The 21-year-old singer did decide to go voluntarily and, two weeks later, left feeling better in herself. However, it raised the question of whether Gomez decided to go to rehab due to recent issues with ex-boyfriend Bieber.

There had been strains in the friendship after their split, all the way up to the end of last year, and it is possible that he was part of the reason for Gomez entering rehab. However, the Los Angeles Times makes a point that the young singer has been in Hollywood for the last six years without a break; this is a long time for anybody and, along with all the personal drama, she likely decided she needed a break before she suffered a nervous breakdown.

The most current issues with Bieber didn’t actually start until during her time in rehab. The Boyfriend singer’s egg-throwing incident was a few days after her reported check-in date and it was two weeks later that he was arrested. That was when Gomez, reportedly, gave him an ultimatum: lose her completely or go to rehab himself.

Was this advice she was given by her therapists while in rehab? It seems like a sudden change to her constantly trying to offer advice and help get him away from the “yes people” he surrounds himself with.

According to the Los Angeles Times, a source told TMZ that Bieber did have something to do with her reasons for going into rehab. She needed help dealing with the things she was exposed to when around the 19-year-old Canadian and his friends.

Unfortunately, the ultimatum aimed at Bieber didn’t work, but at least the Come & Get It singer is a happier person. It would seem that she simply needed a break and some time to herself. However, Gomez’s relationship with Bieber definitely seems like one of the reasons for her short stint in rehab.

One Response to "Selena Gomez in Rehab Over Justin Bieber?"