Truth Behind NASA Not Returning to the Moon 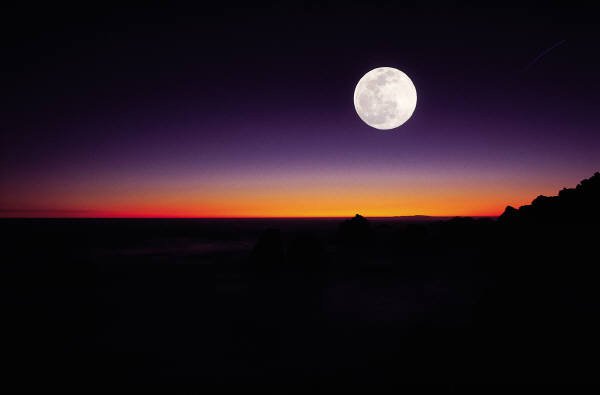 For years the American people have wanted to know the truth behind NASA not returning to the moon, a historical event that galvanized the nation’s people, captivating their very hearts and souls with childlike wonder and imagination. Why is it that a world leading nation, presumably less-developed in the 1960’s, can ban together and land a man on the moon in just nine years, then nearly 45 years later, have yet to mimic the task? Skeptics have gone so far as conjuring conspiracy theories regarding extra-terrestrials fortifying bases on the dark side of the moon, while NASA scientists have given us a more pragmatic conclusion.

There was a system of evolving factors that played into the 1960’s space race, trailblazing America to a viable path to landing the first man on the moon. The first reality of the 1960’s was the visionary Wernher von Braun, a german engineer who escaped Germany during WWII and is largely exalted as the nucleus to the apollo program. In today’s NASA program it is harder for scientists to take great leaps in technological advances, a product of the United States not having an adversary in the race to space exploration. The years following WWII leading up to the fall of the Berlin Wall in 1989, the United States was participating in a Cold War with Russia. The 1960’s was a space race that tested the engineering wherewithal of two evolving nations. America today does not have this kind of intensity with anyone, nor does the US  have a innovative visionary like Braun. Furthermore, the United States had a surplus of money for the space program, a reality not present in today’s NASA programs. The success of the Apollo programs curtailed the reality of how costly these missions really are, speaking to the pragmatic truth behind why NASA has not been returning to the Moon.

The space race today is a global competition that has driven the price of going to the moon in dramatic fashion. Not only has the toll increased financially, but the man-power needed for operation today demands long hours and stressful working conditions. In the 1960’s the average age of a NASA employee working on the Apollo missions was 28 years of age, with over 400,000 workers combing their efforts for Apollo 11 alone. It was reported that space-suit seamstresses worked 100 hours a week for nine years. A NASA operation to land on the Moon today would cost the U.S. over $200 billion dollars, a feat NASA is not prepared for.

NASA has plans to send people to the martian planet Mars, an even greater task then sending another landing mission to the Moon. The truth behind NASA not returning to the Moon, is not hostile alien bases or government conspiracy, but lack of funding and the fiscal realities surrounding landing another person on the moon. The truth is, landing rovers on these terrestrial surfaces is significantly more cost effective, not having to feed robots, or worrying about their radiation exposure levels. The 18 month journey required to reach Mars poses lethal radiation exposures to NASA astronauts, scientists are galvanizing their efforts to fixing this problem; not landing another man on the moon.

23 Responses to "Truth Behind NASA Not Returning to the Moon"