Water Found on Nearby Exoplanet 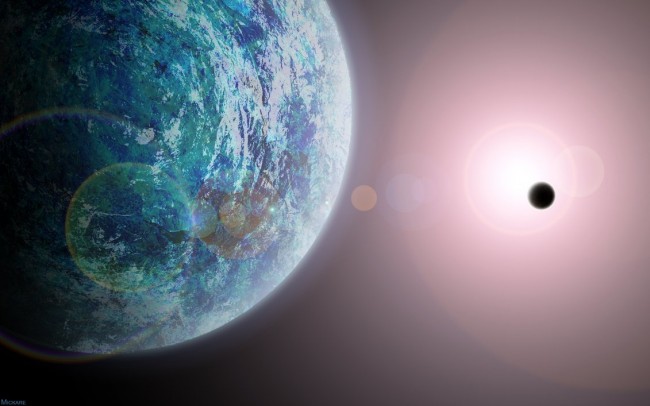 Water vapor has been found in the atmosphere on one of the first exoplanets recognized by astronomers. Advanced developments in the method used to observe and scan the atmospheres of exoplanets helped astronomers determine the atmospheric composition of the “hot Jupiter.” Researchers stated that this could help scientists scan the Milky Way Galaxy to find more worlds that harbor liquid water in their atmospheres.

The aforementioned exoplanet, Tau Boötis b, was initially discovered in 1996 just after the inception of the search for extrasolar planets. The first visually detected exoplanet was discovered using the spectroscopic radial velocity method which is similar to Doppler radar used in meteorology. Tau Boötis b is around 51 light-years away from Earth. This makes it one of the nearest exoplanets that has been detected and nearest exoplanet to support liquid water.

Scientists observed the faint glow from the alien world to determine its atmospheric composition. Molecules emit different wavelengths of light correspondent to their makeup. This results in signatures, known as spectra, which can be identified to expose a chemical uniqueness. “The information we get from the spectrograph is like listening to an orchestra performance,” said Caltech researcher Alexandra Lockwood. The human eye can only see light as what has been reflected; however, when a spectrograph is used, the ability to observe individual wavelengths of light is possible. She explained that once a full spectrum is observed, scientists can single out different characteristics of wavelengths that correspond to their respective molecules – like instruments in an orchestra.

Both astronomers and scientists have used spectrometers to analyze water signatures on other exoplanets. Beforehand, they were only able to successfully determine a planet’s composition when it passed in front of its host star. However, Tau Boötis b does not pass in front if its host star from a viewpoint on Earth. Lockwood stated that her research team was able to detect weak wavelengths of light emitted from the planet by using the Near Infrared Echelle Spectrograph (NIRSPEC) located atop Mauna Kea in Hawaii at the Keck Observatory. 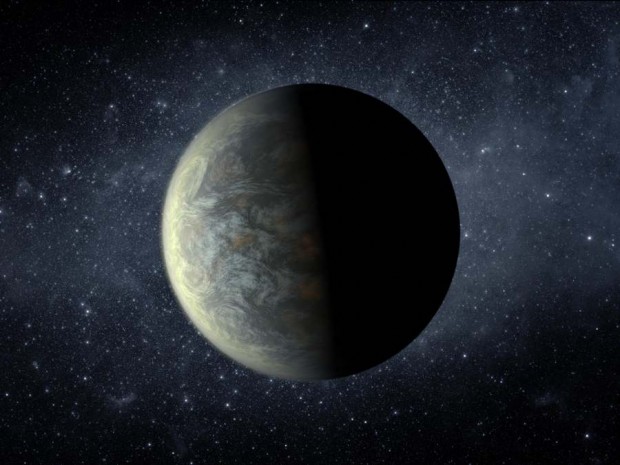 Previously, researchers have used a similar technique to detect carbon monoxide near Tau Boötis b. Carbon monoxide is the second most common gas, after hydrogen, in the atmospheres of similar exoplanets.

Although the spectrographic technique is able to detect exoplanets like Tau Boötis b, it has limited scientists’ cosmic endeavor. Current observational tools are only able to detect very hot cosmic entities that give off high levels of light. Nearly all of the alien worlds found have been categorized as “super earths” – pertaining to the massive comparable size to our home planet. Ensuing developments in astronomic mechanics hope to create a method of detecting smaller planets that could be within the “habitable zone”.

Since the discovery of Tau Boötis b, astronomers have located over 1,000 exoplanets and are awaiting the confirmation of countless others. Astronomer’s future hope of more accurately determining the atmospheric composition, leading to the habitableness of an exoplanet, lies in the 30 meter James Webb Space Telescope. Scientists believe that using this could open up the opportunity to locate other exoplanets that support liquid water and have the potential to harbor life.