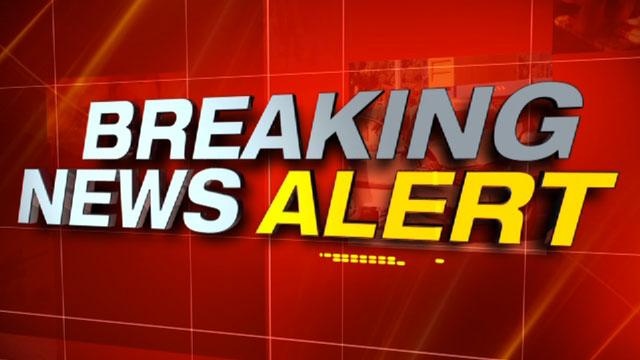 A magnitude 5.1 earthquake struck Southern California Friday night, initially registering 5.6 on the Richter scale. It has since been downgraded to 5.1. According to the U.S. Geological Survey (USGS), the epicenter was near La Habra, and occurred at 9:09 p.m. Pacific Standard Time. An aftershock occurred at 9:33 p.m. in La Habra.

According to the USGS, the temblor was felt as far away as Disneyland in Orange County and in Hollywood Hills. The rides at Disneyland were stopped. The earthquake lasted for about 15 seconds.

There are no reports of damages, although the Los Angeles Fire Department is on standby in case of any potential emergencies.