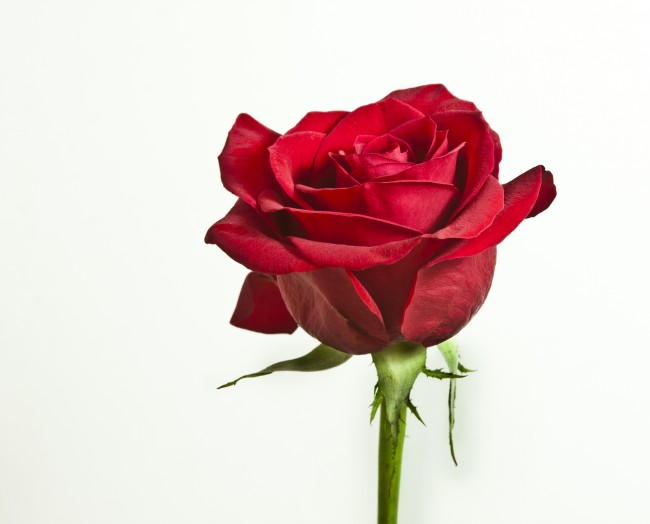 After 14 years and 18 seasons, one might think ABC reality series The Bachelor would begin to bore audiences. But one would be wrong. Juan Pablo captured the support of audiences last season during The Bachelorette, and after the latin heartthrob had his heart broken, he was invited back to take over the difficult job of choosing between 25 eligible single women. Millions will be tuning in this Monday as bachelor Juan Pablo rejects one final woman and (presumably) gets engaged to another.

The Bachelor is known for an overuse of the phrase “most dramatic rose ceremony.” For 18 seasons, nearly every episode of The Bachelor (and The Bachelorette) has concluded with a rose ceremony where the season’s Bachelor hands out flowers to the women he intends to keep. Every season, ads for the show feature host, Chris Harrison, promising the “most dramatic rose ceremony” regardless of whether anything dramatic is going to occur. But this season, The Bachelor made good on its promise of drama. There was unrequited love, multiple bachelorettes leaving the show before being rejected, and there was even a scandalous date early in the process that may or may not have involved Juan Pablo sealing the deal with one of the bachelorettes.

Though he started out with swooning fans, Juan Pablo is currently making history as possibly the most despised bachelor in the show’s history. During the show’s “Women Tell All” special, the typical agenda includes a great deal of cattiness between the contestants. It is the norm to hear girls rip one another’s actions apart, but this season’s “Women Tell All” was filled to the brim with criticism of Juan Pablo. Cassandra, a single mom featured this season jumped to the rescue of (fellow mom) Renee, who Juan Pablo cut right after the hometown dates. She argued that the bachelor should have been more careful and not met her son if he was not sure he wanted to be with her.

Kelly, the daughter of a gay parent, took a shot at Juan Pablo for the remarks he had made in an interview. It has been spreading that the phrase “more pervert” came out of Juan Pablo’s mouth on the subject of homosexuals. After Kelly’s character attack, Juan Pablo avoided answering the question directly, but offered to have a long private discussion about it later. Then there was the matter of Andi, who commented on how her Fantasy Suite “off camera” time because all about Juan Pablo, who did nothing but talk about himself.

As if the remarks made against Juan Pablo were not enough, frontrunner Sharleen stepped up to share some anecdotes about the time she spent with the bachelor before leaving the series early. Sharleen was razzed by host Chris Harrison for her statement that she and Juan Pablo did not have a “cerebral connection,” possibly another way of saying that she found the bachelor to be intellectually inferior. This season’s “Women Tell All” may as well have been called “Juan Pablo Gets Rejected by 23 Women.”

Producers claim that drama was not actually on the agenda when casting Juan Pablo. Chris Harrison figured Juan Pablo would be like the latin version of Sean; a good hearted family man. Well, at this point, America disagrees with that first take on Juan Pablo, and the Bachelor may go down as the most detested in the history of the show. Still, just because the country thinks he is kind of a pill does not mean he will miss this opportunity to find love. This Monday, Juan Pablo will choose between his last two ladies, Clare and Nikki, who have also captured a fair share of hatred this season, particularly for each other.

In what promises to be one of the “most dramatic rose ceremonies ever,” Juan Pablo will become the 18th person to propose on one of the biggest reality dating series in history. Is the drama of the season over, or will Juan Pablo be the first bachelor to get rejected during the finale? See what kind of excitement ABC is cooking up this Monday night.