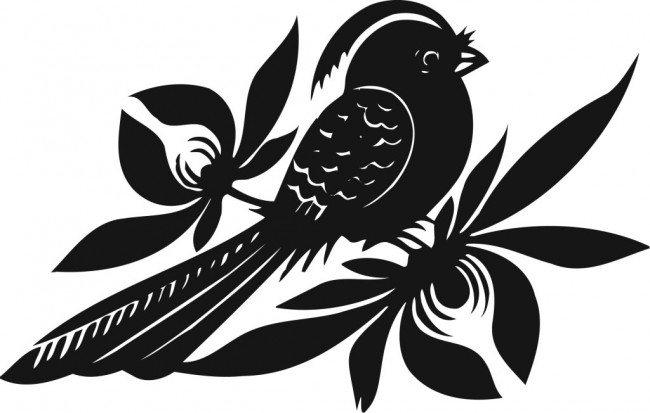 New York punk band Bayside lost their famed bird logo to a Mexican telecommunications company that the band has neglected to provide a name for. The iconic bird logo has been with the band since their early days, and appears on nearly all their merchandise. The bird design is also incorporated into nearly every album and single. The band made the announcement earlier today from their YouTube account as well as on their official webpage. They had stated that the band and the Mexican telecommunications company had been in talks over the use of the logo for some time, but when Bayside asked the company to cease their use, the company trademarked the bird logo before the band could get their legal team in order.

Longtime fans of the band are likely dismayed at this news, seeing as the bird logo is a popular tattoo of avid fans, and has been a part of Bayside’s long history as a band. The band has been a major influence on today’s punk and pop punk bands across the nation, and it is no doubt that the loss of their iconic logo will come as both a shock and a disappointment to their cult-like fan base. The band has also announced that they have a new logo in the works, and will reveal more information and an image of it soon, in hopes to continue onward from the loss of their original logo. Singer Anthony Ranieri addresses the fact that he as well as the other members of the band have the bird logo tattooed, yet he also seems to be hinting at something coming along with the new logo. Possibly the new logo in the works might expand on the original design in some way, but it’s more likely that the band is excited to unveil what their new logo could be.

However, not everyone really believes that Bayside is being entirely truthful in their announcement. Given the timing of the announcement, many fans are skeptical of the announcement, and are speculating that the announcement may be an elaborate April Fool’s hoax. This is a fair assumption to make, considering that the video starts and ends with the familiar bird logo accompanied by the the band’s name. If the band has really lost the rights to use the logo, shouldn’t they refrain from using it in their videos? And why didn’t they provide a name for this unknown Mexican company that had take their iconic logo? Also perhaps Anthony addressing the issue of having the bird logo tattooed was his way of trying to prevent those with the tattoo from freaking out and scheduling a removal or a cover-up. Comments on the news posts range from light-hearted, to exasperated, to incredibly angered. The possibility of the announcement being a playful joke likely has many avid fans sporting the bird logo as a tattoo with their fingers crossed, hoping for the band to dismiss this whole thing as a joke on Tuesday. However if this is not a joke, then will Bayside be forced to change its artwork? And what about all those tattoos?