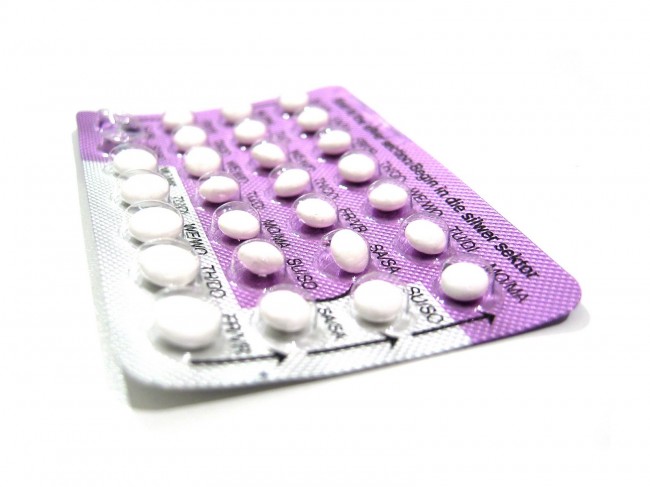 The study titled Contraceptive CHOICE Project included 9,000 women from St. Louis, ages 14 to 45 who were considered to be at risk for unintended pregnancies. The participants where provided with a choice of free contraceptive methods. They chose their preferred method and where then followed for a year, being interviewed at the 6 month and 12 month mark. Throughout the interviews they were asked about their current number of sexual partners as well as the frequency in which they engaged in sexual activity.

What the research discovered was that among the 85 percent of women that completed the study, sexual behaviour did not change. And out of that 85 percent, 70 percent declared no change in sexual partners. Women did not become promiscuous when given free birth control. According to the study the only change was in frequency of sexual encounters which increased on average from 4 times a month to 6 times a month. The same study has also shown that providing free birth controls helps prevent unwanted pregnancies as well as abortions.

The lead author of the study, public health specialist Gina Secura, understands the public debate regarding the idea of birth control making women promiscuous, but she views free contraception it as a preventative method. She goes on to state that the objective is to lower sexually transmitted diseases as well as unwanted pregnancies and abortions. Secura believes that as long as that is the end goal then the study proved correct, and showed free birth control as a positive method to avoid these.

There are many organizations that do not agree with the study. They still believe that giving access leads girls and women to have a false sense of safety, leaving them to feel completely protected, and therefore leading them to behave promiscuously. Another of the critiques of the study is that it did not include a control group, and that the women were surveyed at their 6 month and 12 month marks over the telephone. A more truthful report would include the women being checked at a Clinic.

The study comes right before the Supreme Court is to hear 2 separate cases of for-profit companies who believe they should be exempt from providing employees with a healthcare plan that provides a free range of contraceptives, based on their religious beliefs. The companies have also expressed that if corporations have a right to political speech then they should as well have the right to religious speech and freedom. According to the Affordable Care Act all healthcare provisions shall include free birth control as a preventative method. This study will show that birth control has no effects on women’s promiscuity thus supporting the Affordable Care Act. The Supreme Court will hear the cases on March 25.

Birth Control Does Not Make Women Promiscuous added by Dony Lugo on March 9, 2014
View all posts by Dony Lugo →