Child Stardom is becoming more and more popular even thought it can destroy lives. Hollywood lures many the world over with its promise of fame and fortune for those “lucky” enough to gain entry into her good graces. It is no secret that celebrities who associate themselves with this iconic machine enjoy great financial success and many other amenities that are reserved for only the rich and famous. For this reason, hoards of dreamers flock to the land of glitz and glamour daily in efforts to carve out their own piece of the pie.

For a select number of driven individuals, these dreams eventually become a reality with enough determination; however, what happens when the determined individual is not the star, but the parent. There have been many stars whose humble beginnings were established by parents whose “no holds barred” attitude rocketed their children to stardom. As a result, many of these kids have battled with various emotional and developmental issues. Many are asking if child stardom too much too fast?

Liam Neeson, of Non Stop recently weighed in on this often controversial subject. He attributes his success to a good mix of timing and cultural upbringing. Neeson got his start in the 1981 film, Excalibur when he had reached adulthood.  He states, “I didn’t come out to Hollywood until I was 35. I wasn’t 16 or 17  and I was never on the booze or into the drug culture. I had a little bit of maturity.” 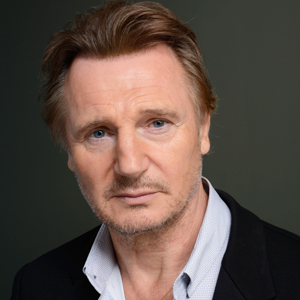 However, there are a great many celebrities, who began as child stars whose lives were nearly destroyed by addiction and the pressure of child stardom at such a tender age. Recently, there has been concern over whether or not Selena Gomez is headed down a similar path. According to Billboard Magazine,  “She was burnt out after a relentless year of back-to-back films, concerts, TV, touring and all the promotional work that goes along with it. She needed a break.” Selena is not alone in this plight. In fact, she and her best friend, Demi Lovato , whom she met during their time at Disney openly admits her own problems with addiction and sheds light on the most recent issue of Gomez’s two-week admission in rehab proving that child stardom will destroy a person if they are not carefull. 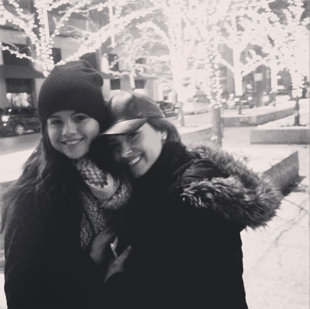 When asked about Selena’s status, Demi opened up on her own experience: “It’s not even a conscious decision. When you’re in your disease, you do things impulsively. You don’t think forward. When you’re a drug addict, you are in pain and this is the only way you know how to medicate it.” Chilling words such as these are commonplace among stardom in children who turn to drugs and alcohol in order to cope with the pressure and pain. The sobering reality is, the cut-throat world of Hollywood and its incredible demands on the individual renders many staggering from the cruel back-lash.

Dr. Martina Cartwright of the University of Arizona, highlights this condition in her article, The Ugly Side of Fame: From JonBenet to Corey Feldman.  Cartwright defines situations such as these as ABP,  Achievement By Proxy.  According to Cartwright, this happens when the desire to live vicariously through one’s children becomes so consuming that parents become obsessed in the pursuit and continuance of the child’s success at all costs. In fact, child stars are three times more likely to succumb to the pressures of life and turn to lives of addiction in order to escape reality, clearly illustrating that child stardom can destroy lives. Stardom for children needs to be fun and enjoyable.