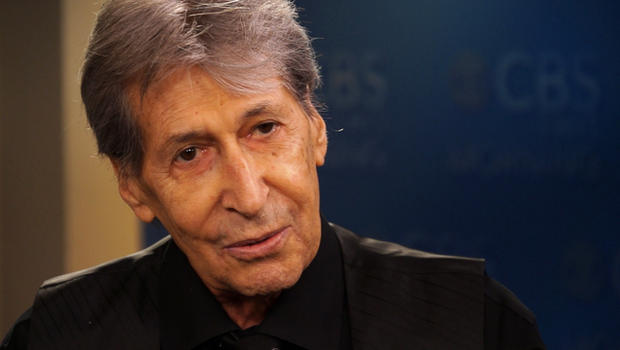 Philadelphia native and stand up comic David Brenner, died on Saturday March 15, 2014, from an aggressive cancer that spread quickly. Brenner had fallen into a coma earlier in the week. The comedian appeared as a guest on The Tonight Show with Johnny Carson 158 times. It is reported that he made more guest appearance on the show than any other guest in history. The 78-year-old Brenner died in his home, in New York City surrounded by his family.

David Brenner grew up in the South West section of Philadelphia in a humble home. His father was a vaudeville performer and comedian, but his rabbi father looked down upon his career choice, so Brenner’s father never pursued his dream. After completing High School, Brenner joined the Army. He continued onto college majoring in mass communications at Temple University in North Philadelphia. He wrote, directed, and produced 115 television documentaries on human struggle and poverty. Brenner was frustrated by the little impact his work had on the cause and decided to turn his focus in a different direction.

Brenner started his comedy career in 1969 at The Improv in New York City. One night the Tonight Show’s talent coordinator showed up, by the request of David’s agent, to watch him perform at the Bitter End in Greenwich Village. The talent coordinator bashed his performance warning the agent he would never let Brenner step foot in the building, but that only made David Brenner even more determined. He began to attend The Tonight Show auditions to get a feel for what the show was looking for in a comedian. Brenner fine-tuned his monologue until he finally made it on The Tonight Show in 1971.

He appeared in many top rated shows such as; The Ed Sullivan Show, The David Frost Show, The Mike Douglas Show, Late Show With David Letterman, Real Time With Bill Maher and The Daily Show and was a frequent guest on Howard Stern’s radio show. Brenner was best known for marrying actress Elizabeth Slater in 2000 on a Vegas stage in the middle of his live HBO special, David Brenner: Back with a Vengeance! The union lasted less than a year. Brenner also appeared in four other HBO specials, game shows, and hosted his own talk show for a short time in 1987. Brenner was a prolific talent and continued to work up until December of 2013.

David Brenner had a very long and successful career and inspiration to many comedians such as Jerry Seinfeld and Paul Reiser, who followed in his footsteps. Celebrities such as Howard Stern and Richard Lewis have tweeted about David’s passing and how much they will miss him. Brenner is survived by his three sons, Slade, Wyatt and Cole, his wife Ruth, and his grandson Wesley. Brenner’s publicist claims Brenner requested that $100 in small bills be put in his socks in case tipping was recommended where he would be going. His headstone will read, ‘If this is supposed to be a joke – then I don’t get it!’