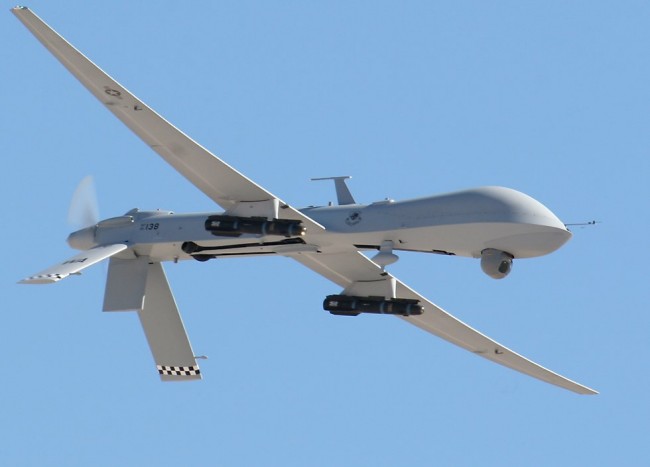 Rafael Pirker was fined $10,000 for his use of a drone in the filming of a television commercial for the University of Virginia. Mr. Pirker and his attorney disagreed. They challenged the fine in court where they claimed the FAA had no regulations governing model aircraft and that Mr. Pirker did nothing illegal. National Transportation Safety Board Judge Patrick Geraghty agreed.  Judge Geraghty ruled that there is no law that prohibits the use of commercial drones. Therefore the FAA’s six-year prohibition on drones is null and void.

The use of commercial drones has exploded significantly overseas and US companies and manufactures have been perplexed with the FAA’s de facto ban on unmanned aircraft in US airspace since 2007. The FAA had used policy statements and advisory circulars to enforce aircraft safety standards. Judge Geraghty ruled that “policy statements” are not legally binding on the general public. Some attorneys had been arguing for months that the FAA has no authority whatsoever to enforce any ban on commercial drone use.

The legalization of drones in the United States would be a just fine with Amazon CEO Jeff Bezos who in December announced plan to make parcel deliveries to homes in under 30 minutes in drone like octocopters. He states the drones can carry loads of up to five pounds which represents approximately 86% of all Amazon deliveries.

Drones flying over the US soil has been a source of controversy for many years. It was once thought that the use of drones was something that took place over the battlefields of Afghanistan or in the targeting of terrorists in far away places. The FBI now admits to the use of drones in US airspace but describes their use as “very, very minimal way, very seldom” according to FBI director Robert Mueller. US Customs and Border Protection which has the largest stockpile of drones outside the military admits it flew 700 flights at the request of other law enforcement agencies from 2002 through 2010.

The court’s decision to make drones  legal is surely not the last we will hear of this case. The FAA has announced Friday that they will appeal the case to US Court of Appeals. There are no guarantees that the permitting of commercial drone use in the Unites States will not violate the Constitutional rights of Americans or add to the never-ending list of privacy concerns that come with each technological advancement. But for the time being commercial drones are now legal in the United States.