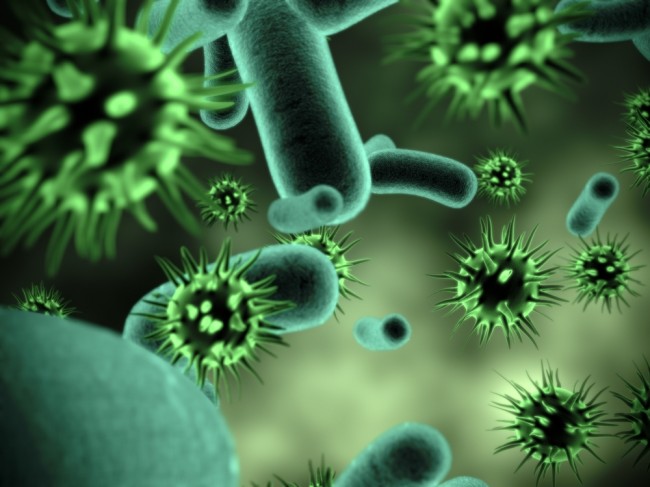 Some people mine for gold, other people mine for viruses. In recent news, a team of researchers unearthed and resurrected a 30,000 year old virus in ancient Siberian ice. Siberia is a haven for scientists seeking to unearth remnants of archaic life. The tundra is encased in permafrost, freezing lost animals and organism in time. The virus excavated was dubbed pithovirus sibericum, stemming from the Greek word pitho, meaning large earthenware jar; and is the largest virus yet to be discovered.

Viruses are peculiar creatures that take the name for “nature’s criminals.” A virus is equivalent to a highly sophisticated computer hacker who breaks through various security codes in order to seize data. At the molecular level, cells contain an outer “shell” or membrane embedded with protein molecules. Once the virus has surpassed the membrane, it seizes control of the nucleus and reproduces by means of cell division.

What is unique to the pithovirus is that it does not reproduce by means of cell division like most viruses. The pithovirus preys on amoeba. The virus invades the amoeba and then migrates to a chamber known as a vacuole. The biological hacker does this with the help of an unusual, microbial instrument equivalent to a cork. There, the virus produces little “replication factories” in order to make copies of itself. In 12 to 14 hours, the walls of the vacuole burst open with a team of pithovirsuses eager to target their next host. The team of researchers documented and filmed the entire process.

The pithovirus is a bit of an outcast with respect to the rest of the planets viruses. Like anyone in life’s winter years, most of the virus’s closest relatives are frozen in the past. Approximately 60 percent of the genes that comprise the archaic malady do not resemble any other genes on Earth. However, some scientists have suggested that it has yet to be ruled out whether these samples were contaminated by young viruses. Nevertheless, the researchers claim to have performed the experiment three times and yielded the same virus from the permafrost.

Luckily, the pithovirus does not pose a threat to humans. Some scientists are concerned, however, that the gradual warming of the Earth will melt ice sheets and resurrect archaic viruses. In addition, nearly 30 percent of oil reserves are buried beneath permafrost. In an effort to extrapolate oil, it is also possible to extrapolate old viruses. Nevertheless, many researchers feel these concerns are unwarranted. Humans already inhale thousands of viruses and bacteria in the ocean every day. Despite these concerns, the researchers plan to continue their quest to bring dead viruses back to life.