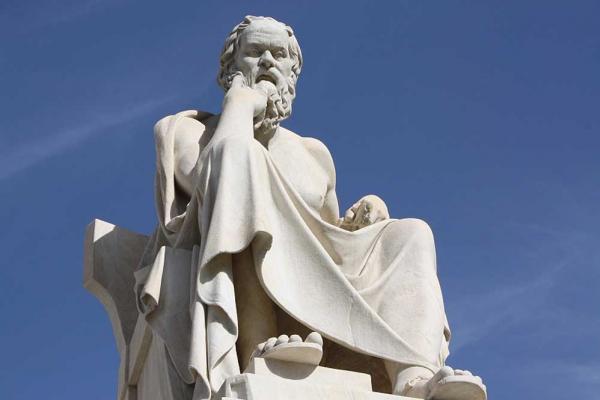 Philosophy jokes are a dime a dozen, whether it be, “What is the sound of one burger flipping?” and, “I think, therefore, I’m single.” These cheap puns suggest philosophy is a joke. Why does the ancient discipline have a bad reputation? Some of the blame has to go to philosophers, who have done a terrible […] 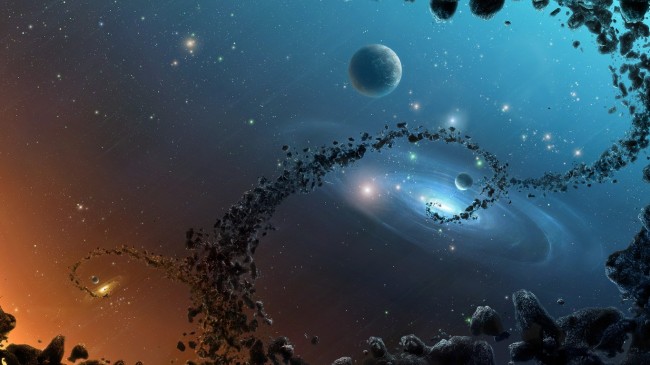 The ancients believed that the universe was immortal, and it is easy to understand why. Crops wither and grow, the moon waxes and wanes and the stars circle round and round. Yet contemporary cosmology suggests that the universe will end. The only variables are how and when. Approximately 13.7 billion years ago the universe exploded […]

The Mind in the Atom 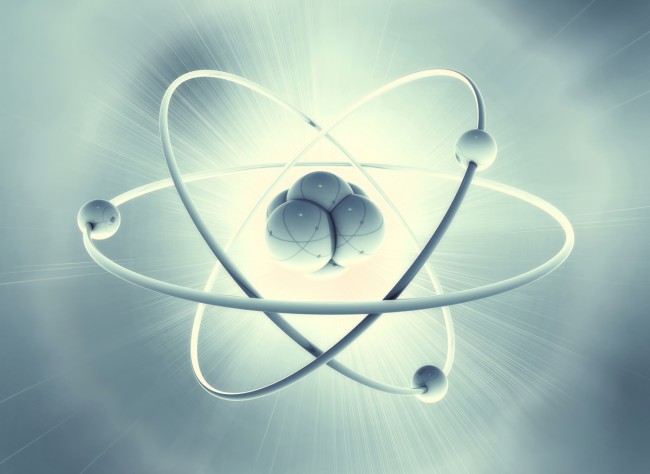 I moved to Austin, Texas in the summer of 2013, a city championed for being weird. My writing encompasses the intersection between science and philosophy; naturally, I thought the quirkiness of quantum theory would be easy to sell to an audience that valued strangeness. It turns out quantum mechanics is too easy to sell. Although […]