Is MI Law Allowing Customers to Bring Their Own Wine Good for Restaurants? 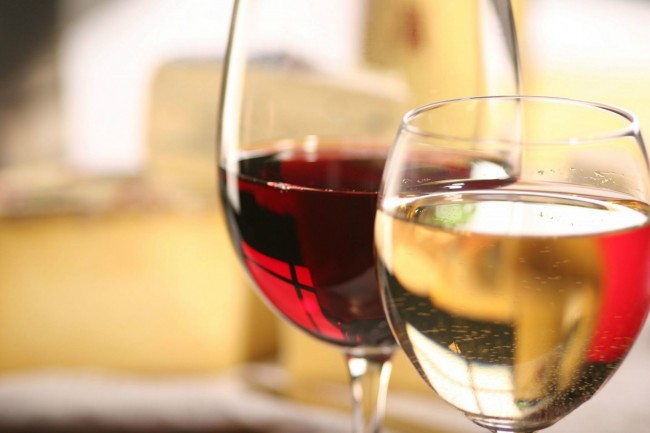 A new law goes into effect today that allows customers to bring their own wine to Michigan restaurants. While it offer a convenience for customers, the question remains as to whether it can help or hurt MI restaurants.

House Bill 5046, under Public Act number 235 of 2013, was approved by Gov. Rick Snyder on Dec. 21, 2013 and went into effect today. The law allows people to bring their own bottles of corked wine into bars and restaurants that already have a liquor license. Hotels and resorts are exempt from the new law.

The BYOB law was designed to help the wine industry in MI, with the idea that many people would like to bring a Michigan-made wine to restaurants. With more than 100 wineries in Michigan, the law allowing customers to bring their own bottle could have a positive effect on the economy.

The bill was introduced by Rep. Jim Starnas of Midland, MI. He said, “I had visited Illinois and a few other places that had these laws and I though it was a neat idea.”

Cities like Chicago, Philadelphia and New York have had a law in place for yours that allows customer to bring their own wine to restaurants and bars. These cities charge varying corking fees, which can offset the price of the bottle of wine they might otherwise be able to charge for. The corking fee covers the server uncorking and pouring the wine, along with the use of wine glasses. Many restaurants in these cities run specials on corking, which may be free or reduced.

Considering the markup that most restaurants place on a bottle of wine, it is difficult to say of customers will actually save money. The corking fee will likely offset any possible savings they might have seen depending on the bottle they choose. The other benefit is that the customer can take home anything left in the corked bottle of wine, which is not allowed when a full bottle is purchased from a restaurant or bar.

Keeping in mind that the idea behind the law is to give customers the opportunity to bring a special bottle of wine to a restaurant or bar to celebrate a special occasion, it is generally done in high-end restaurants that would still leave room for profit. Businesses reserve the right to charge an uncorking fee, which can offset the money they might have made by selling a bottle.

Some restaurant owners fear they will lose money on the deal. Businesses that are unsure about the new law allowing customers to bring their own bottle of wine into their restaurants can opt out, if they choose. Participation is ultimately up to the business owners and is completely optional. Another idea that some restaurants are using is to only allow customers to bring in bottles of wine that they do not already carry.

Vice President if the Michigan Restaurant Association, Justin Winslow, approves of the idea, stating that it will be a “nice option.”

Sally Jefferson, who helped Starnas write the proposal, said that people like the option of bringing their favorite bottle of wine to a bar or restaurant. Business owners who do not allow customers to bring their own wine could alienate some people and send them to competitors who do allow it.

Is MI Law Allowing Customers to Bring Their Own Wine Good for Restaurants? added by Tracy Rose on March 14, 2014
View all posts by Tracy Rose →

3 Responses to "Is MI Law Allowing Customers to Bring Their Own Wine Good for Restaurants?"