Obamacare Denied at Most Cancer Hospitals 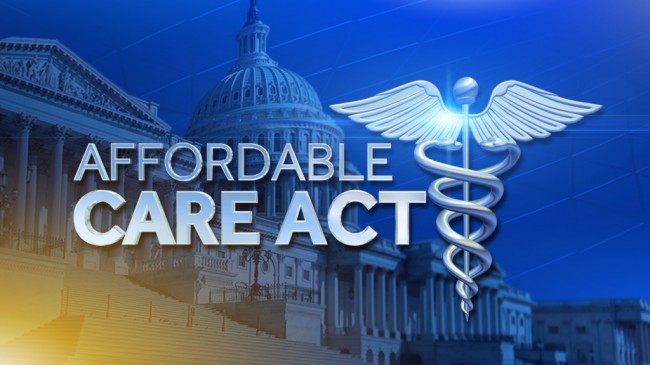 Obamacare is denied at most cancer hospitals according to a recent Associated Press survey. Only four out of 19 of the nation’s best cancer hospitals who replied to the survey said they will accept patient’s insurance from all of the healthcare exchanges within their state, in effect excluding most people who are signing up for coverage under the Affordable Care Act, commonly referred to as Obamacare.

The Obama administration designed the health care plans under the Affordable Care Act essentially as no frills, bare-bones HMOs. Faced with low profits margins as a result of these HMOs, insurance companies are limiting the number of doctors and hospitals within a given health care network. The insurance companies have also vastly reduced what they will cover outside the network.

The byproduct of all this tinkering by the insurance companies is that these cutthroat HMOs will not cover the best cancer doctors and best cancer hospitals. Cancer patients often need the help of specialized cancer centers such as the Fox Chase Cancer Center in Philadelphia or Memorial Sloan Kettering in New York. Fox Chase Cancer Center accepts patients with coverage under the Affordable Care Act, while Memorial Sloan Kettering does not accept the coverage. In fact, Fox Chase is only one of four nationally recognized cancer centers across the nation that will accept Obamacare coverage. Those patients excluded may not be able to get the best treatment, or be included in clinical trials of new medications.

The online consumer  who shops for different healthcare plans has no way to know whether certain cancer doctors or cancers hospitals are included in the network that they choose. The consumer is unaware that Obamacare is denied at most cancer hospitals. They purchase a plan which they assume will provide the coverage that they would expect.

The Affordable Care Act is also restricting access to new cancer medicines and treatments. Today, there are over 40 new treatments that target the genetic source of tumors. The older therapies only killed the cancer cells after they spread. Obamacare only covers 10 specific targeted therapies. Insurers are only required to add new breakthrough therapies after 2016.

There have been positives for cancer patients now covered under Obamacare. Prior to the Affordable care Act, a diagnosis of cancer could make a patient uninsurable. Under Obamacare insurers cannot deny preexisting conditions, or charge more for them. Lifetime limits on polices are also banned.

These healthcare changes, either for the good or the bad, have left cancer patients in a quandary. Doctors, hospital administrators, and state regulators will all be examining the causes of why Obamacare is denied at most cancer hospitals and look for solutions in the future.

6 Responses to "Obamacare Denied at Most Cancer Hospitals"