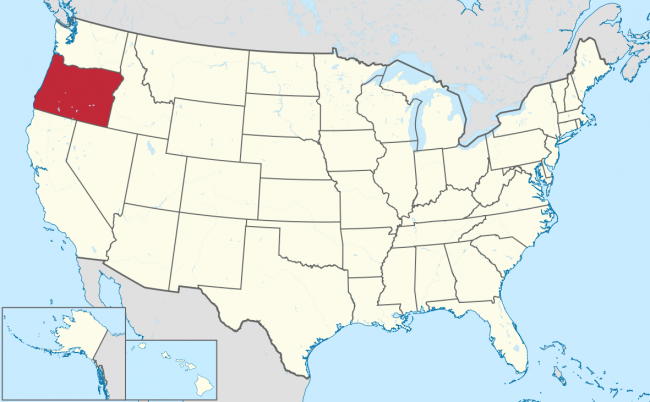 The Oregon family who have a pet cat that is 22 pounds and trapped them inside their bedroom after the animal attacked the family’s baby have stated that they refuse to give up on their beloved pet and are going to get it both therapy and medical attention. 48 hours after Oregon police got to the home in order to pacify the Himalayan cat, age 4, his owner Lee Palmer, who lives in Portland, has stated that he is going to take the huge feline to a veterinarian. The family has also hired a pet psychologist to come to the home in order to see Lux, which is the cat’s name.

Palmer explained that his family has no intention of getting rid of Lux at the present time. He has been a part of their family for an extremely long time. Police released to the public that the cat attacked the baby, who was seven months old, after the infant grabbed hold of the animal’s tail. The baby ended up with a couple of scratches on the forehead.

Palmer ended up making an emergency call to nine-one-one, and he started the conversation by telling the dispatcher that he had a strange emergency. He told what had happened with the cat and Palmer then explained how he ended up kicking the feline in the rear in order to save his child from more harm. Palmer then stated that the cat “went off the edge” and forced Palmer, his girlfriend, the baby and their dog to all have to block themselves inside a bedroom to stay safe.

It was noted that the cat could also be heard shrieking in the background of the emergency call while Palmer was speaking in a terrified voice about how the animal was charging them at their bedroom door. Palmer also explained to the dispatcher that the animal had been known to be ferocious at different times in the past and had a history of violence. After the police arrived, they had to use a dog snare in order to capture the cat, and put it inside a crate.

The attack cat received nationwide attention after Oregon police released a news report about it on Monday. The Palmer family has had numerous proposals from individuals who want to adopt Lux, but the family is having no part of that. Palmer has said his family has been completely overwhelmed by all the media attention they have received because of what happened with Lux.

After Oregon police put out a news release Monday, the story really took off. Palmer stated that the media had been focusing way too much attention on the story. He stated that he really had no idea if Lux and/or the family would be going on the morning talk show circuit. The residents of Oregon who had the housecat that is 22 pounds and trapped them inside their bedroom after the animal attacked the family’s baby have stated that they refuse to give up on their beloved pet and are going to get it both therapy and medical attention.